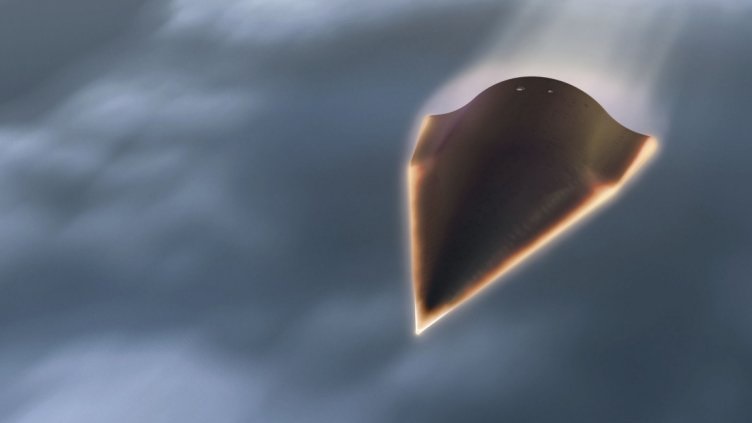 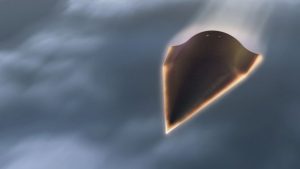 The Defense Advanced Research Projects Agency (DARPA) has awarded the U.S.-based defense contractor Raytheon with a contract to build its proposed hypersonic weapon.

While details remain sparse at this time, the project is reported to be valued at $174.7 million. Raytheon has agreed to build the hypersonic weapon, which upon completion, is expected to fly at speeds more than five times that of sound. This is the third contract issued by DARPA for its hypersonic weapons program.

So, what exactly is DARPA’s proposed hypersonic weapons program? And how will it work? The term “hypersonic” refers to speed of Mach 5 and higher. To put that into perspective, Mach 5 is around 3,300 miles per hour or some five times faster than the speed of sound. Using these phenomenal speeds, the military could project missiles through traditional defense and interception systems.

The U.S. government has announced both short-term and long-term goals for its hypersonic weapons. The short-term goals involve surviellance, which is is expected to be completed in the late 2020s or early 2030s, whereas the long-term goals are to provide a strategic missile/weapons delivery system that’s capable of bypassing traditional defense systems.

There are actually two separate hypersonic weapons programs that DARPA and AFRL are currently working on, one of which is the hypersonic weapons delivery system, while the second is a tactical boost glide. A tactile boost glide would allow the rocket engine to achieve hypersonic speeds well before the actual weapon falls towards its intended target. Both of these programs fit into the United States Air FOrce’s High SPeed Strike Weapon (HSSW).

“We’re going to have to go after these technologies to fight fire with fire and buy back the time for our humans to make decisions that will allow us to prevail at the tactical and operational level of war,” said Bob Work, Deputy Secretary of Defense.

You can check out the image above for an artist’s rendering of what the proposed hypersonic weapon will look like. Of course, turning the vision of a hypersonic weapon into a reality isn’t something that’s achieved overnight. DARPA expects the first prototype to be ready for demonstration around 2020. And being that this is such as large and complex project, there’s a good chance that it could get pushed back even further. In any case, we’re keeping a close eye on DARPA’s hypersonic weapons program.

What do you think of the proposed hypersonic weapons program? 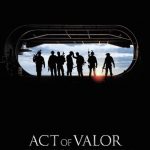 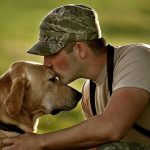