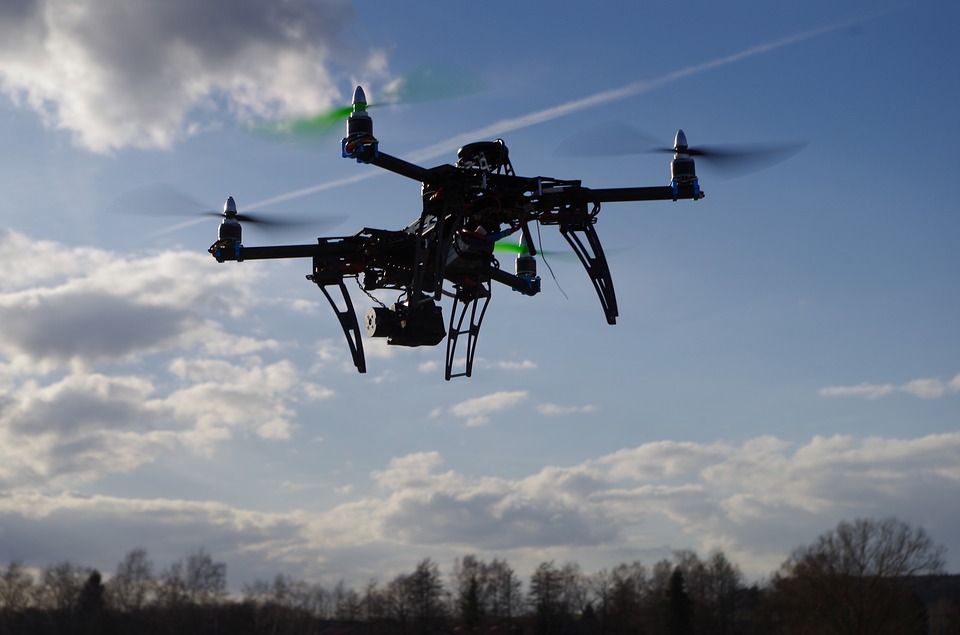 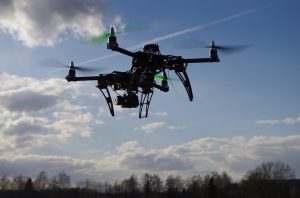 The Pentagon’s Defense Advanced Research Projects Agency (DARPA) is reportedly planning to develop a new laser weapon that can shoot down and neutralize airborne drones.

Drones have become a growing concern for the United States military, as officials try to determine the best way to protect troops and allies from these airborne threats. While most drones are used for recreational purposes, some are used to deploy missiles and drop bombs. It’s these military drones that DARPA is hoping to counter with the development of a new anti-drone laser.

Dubbed “Mobile Force Protection,” the general idea is to use lasers to shoot down drones that are deemed a threat by the U.S. military. The lasers will be deployed as a shield, protecting troops and allies from airborne threats.

It may sound like something straight out of a science-fiction movie, but the U.S. military is already working with laser weapons. The Army, Air Force and Navy have not only developed laser weapons, but they are currently using them in the battlefield. Granted, most of these laser weapons are still in their early stages, but the fact is that they are currently being used by various branches of the military. This isn’t a trend that’s likely to go away anytime soon, either. On the contrary, military experts say the U.S. military will continue developing and enhancing its laser weaponary to gain a strategic advantage over its foes.

“In layman speak, DARPA wants an omnipresent death laser that can shield the country from a Star Wars styled post-apocalyptic drone invasion and they want it now – or at least by 2020. DARPA has laid out a list of requirements in terms of the system’s ability to detect and track drone systems and its ability to ‘neutralize’ target,” explained SputnikNews.

What do you think of DARPA’s push to develop anti-drone laser weaponary? Is it a smart move or waste of money? 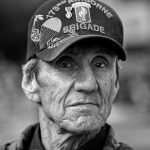 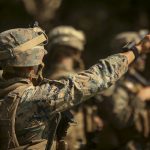