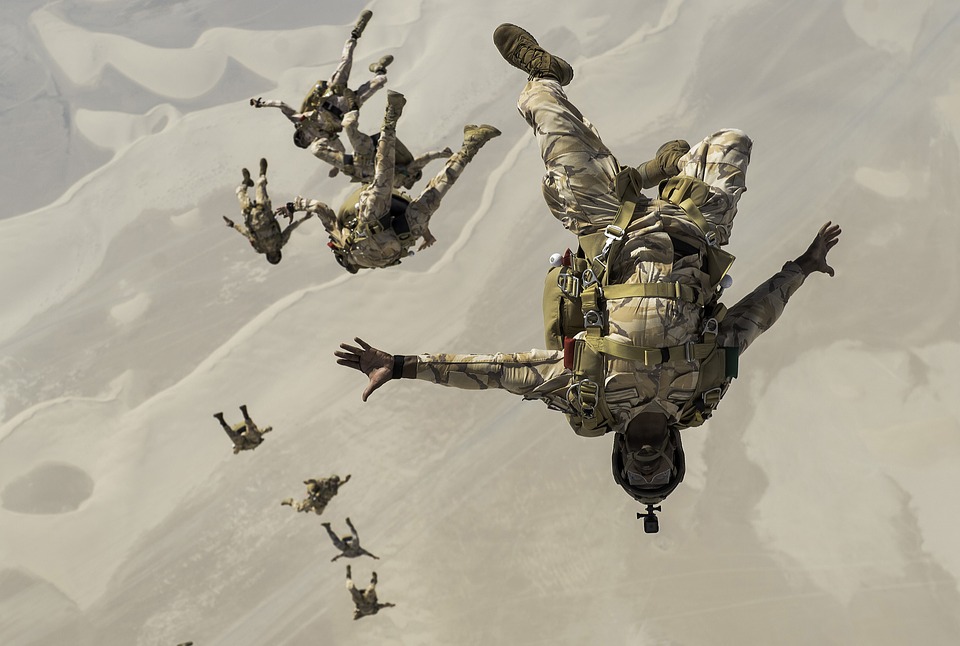 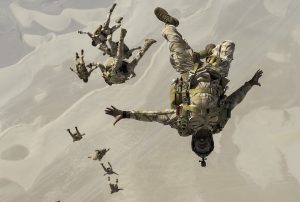 The U.S. military has used drones and other UAVs for combat and support operations for more than a decade. According to a study conducted by Brookings Institution, the U.S. Air Force has approximately 1,300 drones and UAVs, which is approximately 8.5% of its total Air Force pilots.  Furthermore, research shows that as of 2014, the U.S. Air Force is training more UAV and drone pilots than traditional fighter and bomber pilots, attesting to the widespread use of drones. Of course, these numbers are likely to grow even higher in the years to come, which is one of the reasons why DARPA is looking to develop a drone swarm.

DARPA’s proposed OFFSET project is designed to work primarily in urban environments. According to DARPA wants to achieve this goal by interacting with a wider audience, specifically companies developing drone technology. Even if those companies don’t necessarily work with military applications, DARPA is hoping that their input and expertise could be used for the OFFSET project. Ideally, the drone swarms would provide assistance to military personnel and assets in urban environments.

“The swarm sprints are empirical experiments designed to accelerate our understanding of what swarms can do in urban environments,” Timothy Chung, program manager in DARPA’s Tactical Technology Office (TTO), said in a press release.

DARPA hopes the drone swarms will be just as effective as real troops on the battlefield. Of course, the added benefit is that it doesn’t place military servicemembers in the line of danger. Furthermore, a swarm of drones could use artificial intelligence (AI) to perform quick-thinking decisions. This could essentially make the OFFSET project even more valuable, allowing the drones to quickly identify and respond to potential threats.

As further explained by Popular Mechanics, DARPA will use two different types of sprints to facilitate the OFFSET project: core and ad hoc sprints. Each sprint is essentially a segment of the project’s development.

So, when will the OFFSET project be complete? There’s no word yet on an official date of completion. With that said, DARPA is currently taking proposals for the core sprints, which can be found here. After the core sprints, DARPA will begin accepting applications for the ad hoc sprints. 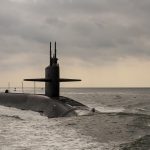 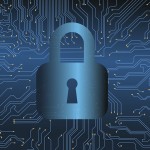