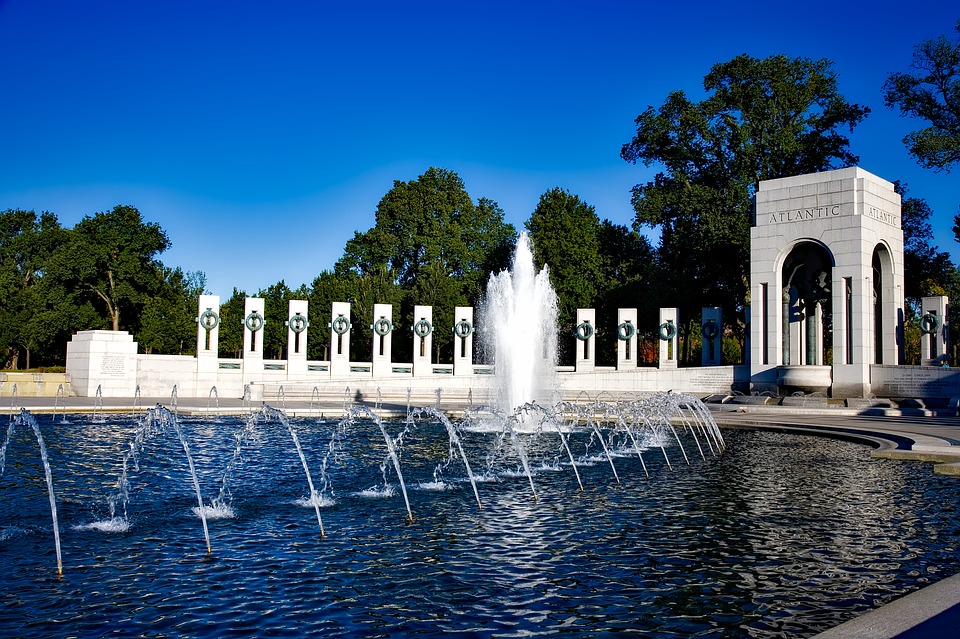 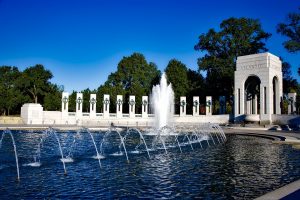 The Defense Advanced Research Projects Agency (DARPA) has announced plans to produce military veterans who’ve lost a limb while serving with an early version of its prosthesis.

Two veterans were given the “LUKE” prosthetic arms during a production line ceremony earlier this month, indicating that DARPA is making great strides to turn the vision of a functional high-tech prosthesis into a reality. The ceremony occcurred at Walter Reed National Military Medical Center in Maryland.

DARPA said it’s working alongside with Walter Reed to make its LUKE arms available to both active duty military servicemembers and veterans who’ve lost an upper-body limb. LUKE is an acronym for “life under kinetic evolution,” although it also refers to Luke Skywalker from the Star Wars series, who lost a limb during a light saber battle with Darth Vader.

While originally designed by DARPA, the LUKE arms are being manufactured by Mobius Bionics of New Hampshire. These aren’t just any ordinary prosthetic limbs, however. They’ve been developed with a focus on functionality and high-tech mobility. More specifically, they allow the individual to grip objects using his or her LUKE arm. The arm itself features a battery module that powers half a dozen different grip functions. Furthermore, it features an arm that allows the user to control joints in the LUKE arm.

“The commercial production and availability of these remarkable arms for patients marks a major milestone in the [DARPA] Revolutionizing Prosthetics program and most importantly an opportunity for our wounded warriors to enjoy a major enhancement in their quality of life,” said Dr. Justin Sanchez, director of DARPA’s Biological Technologies Office. “And we are not stopping here. Ultimately we envision these limbs providing even greater dexterity and highly refined sensory experiences by connecting them directly to users’ peripheral and central nervous systems,” he added.

Up until now, most veterans and amputees have been restricted to using a split-hook arm, which doesn’t offer much in terms of functionality or versatility. Granted, these split-hook arms are capable of gripping items between two hooks, but they can’t do much else. Eight years after DARPA started this initiative, it received approval from the U.S. Food and Drug Administration (FDA).

While DARPA’s LUKE arm project is still in the early stages, it signals a positive change towards improved functions for many veterans. Perhaps one day these new DARPA arms will become the new “go to” prosthesis” for veterans who’ve lost a limb while serving. 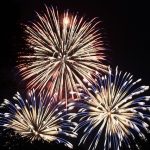 Exploring the Traditions of Independence Day 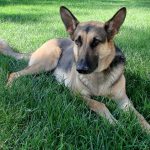 Four US Military K-9s Awarded for Valor and Service