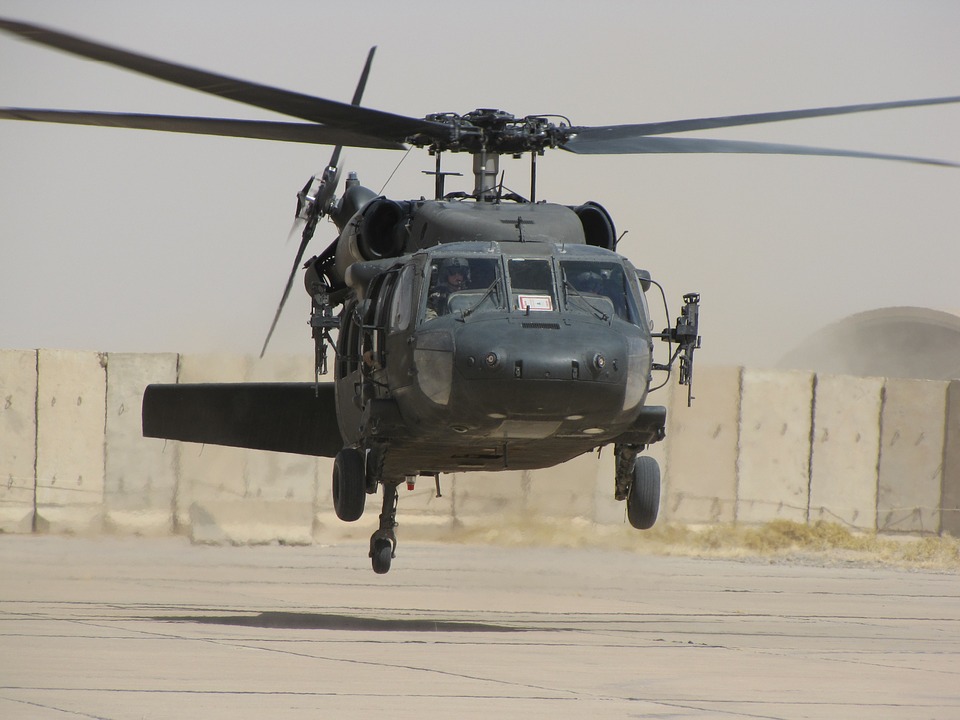 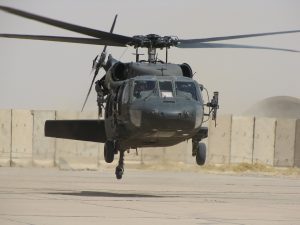 There are currently more than one million active-duty men and women serving in the United States Army. One of the country’s seven branches of the armed forces, the Army focuses primarily on land-based operations. Like all branches, however, enlisted soldiers can climb the ranks to obtain higher and more esteemed titles. It’s not always easy, nor is it guaranteed, but following the tips below can help you get promoted in the Army.

Climbing the ranks of the Army varies depending on your current rank. If you are Enlisted, for instance, you can get promoted from E-1 to E-4 automatically, assuming you stay in service for the appropriate length of time and don’t mess up. This means following orders while not causing trouble in the process.

Getting promoted past E-4, however, is a different story. For this type of promotion, you’ll need to obtain something called “promotion points,” which as the name suggests is a point-based system that’s used to determine a soldier’s candidacy for promotion. For every job in the Army, there’s a specific number of points required for this promotion. Once you’ve obtained the necessary number of points for getting promoted to E-5 or E-6, you’ll have to go in front of a promotion board and comply with certain standards (e.g. NCO school, self development class, etc.). Assuming you meet this criteria, you’ll get promoted to E-5 or E-6, depending on your current rank.

When seeking a promotion to E-7 or above, the requirements are bit more difficult. Promotions of this magnitude are all board selected, meaning the board has full authority regarding whether or not to promote you. Each job (MOS) has a specific number of slots for each rank. The board meets (usually annually) to assess all of the E-6 soldiers and their candidacy for E-7 promotions and higher.

Getting promoted from O-1 to O-2 is also automatic, much like the low ranks of Enlisted. It’s based on time served, so as long you remain an Officer (O-1) for the appropriate length of time and don’t mess up, you’ll get promoted.

Hopefully, this will give you a better understanding on how to get promoted in the Army. 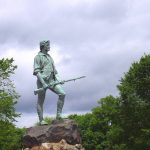 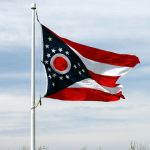 5 Fun Facts About the Flag of Ohio