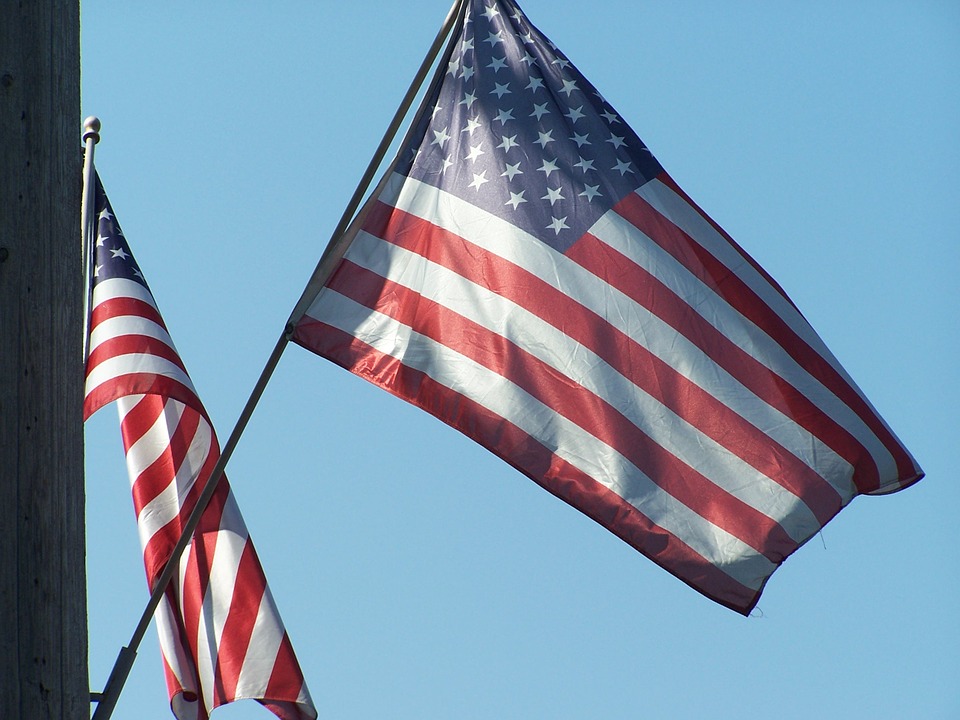 If you’re a patriotic American, you might be wondering how to celebrate Flag Day. Held annually on June 14, it’s an official federal holiday in the United States. Unfortunately, though, it’s often overshadowed by Independence Day, which is held just a few weeks after Flag Day. As a result, many people are unfamiliar with Flag Day and how to celebrate it.

What Is National Flag Day?

Because it’s purpose is to celebrate the adoption of the American flag, it shouldn’t come as a surprise to learn that one of the best ways to celebrate this holiday is to fly an American flag. The U.S. Flag Code even contains a section about Flag Day, as well as other flag-flying holidays. As revealed on The American Legion’s website, the U.S. Flag Code states that the American flag should be displayed on all days of the year, especially on holidays like Flag Day. The only exception is when severe weather is present, in which case the flag may be removed from its pole or mounting surface. Whether it’s in front of your home or at your place of business, you can celebrate this year’s Flag Day by flying the American flag.

In addition to displaying the American flag, you can also attend a parade on Flag Day. Countless cities and communities across the United States hold parades on Flag Day. Fairfield, Washington, for instance, has held an annual parade on Flag Day for over a century. Check your local newspaper to see if there are Flag Day parades taking place in your area and, if so, where exactly they’ll be held.

Flag Day isn’t the only national flag-flying holiday. Others include the following: