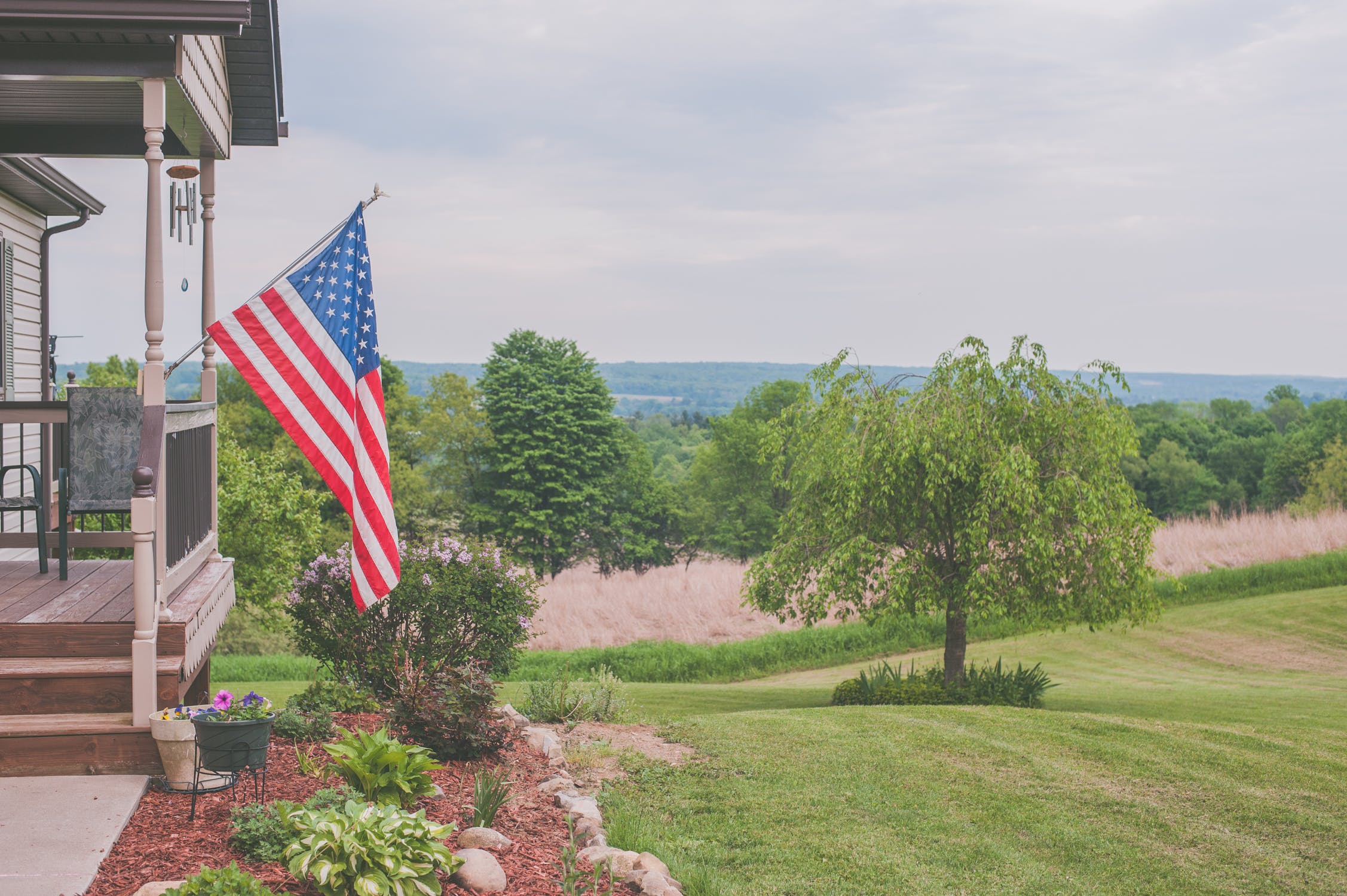 Do you live in a region that regularly experiences snow during the winter? You can display the American flag outside of your home or business year-round. If it’s snowing, though, you should take some basic precautions to protect it from damage.

While they all feature the same design consisting of 50 stars and 13 stripes, not all American flags are made of the same material. You can find them in different materials, some of which are better suited for snowy weather than others. Nylon American flags, for instance, offer a superior level of protection against snow. Nylon is a synthetic material that, unlike organic materials, is waterproof. You can display a nylon American flag outdoors in the rain or snow without fear of it sustaining damage.

In addition to a nylon construction, you should choose an American flag that features lock stitching. Lock stitching is a sewing technique that’s characterized by links of threading. The threading is linked together in a similar way as a chain-link fence. With lock stitching, American flags are more durable. 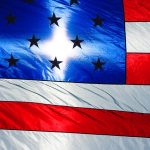 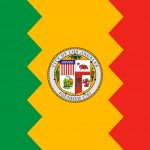 What Is the Flag of Los Angeles?