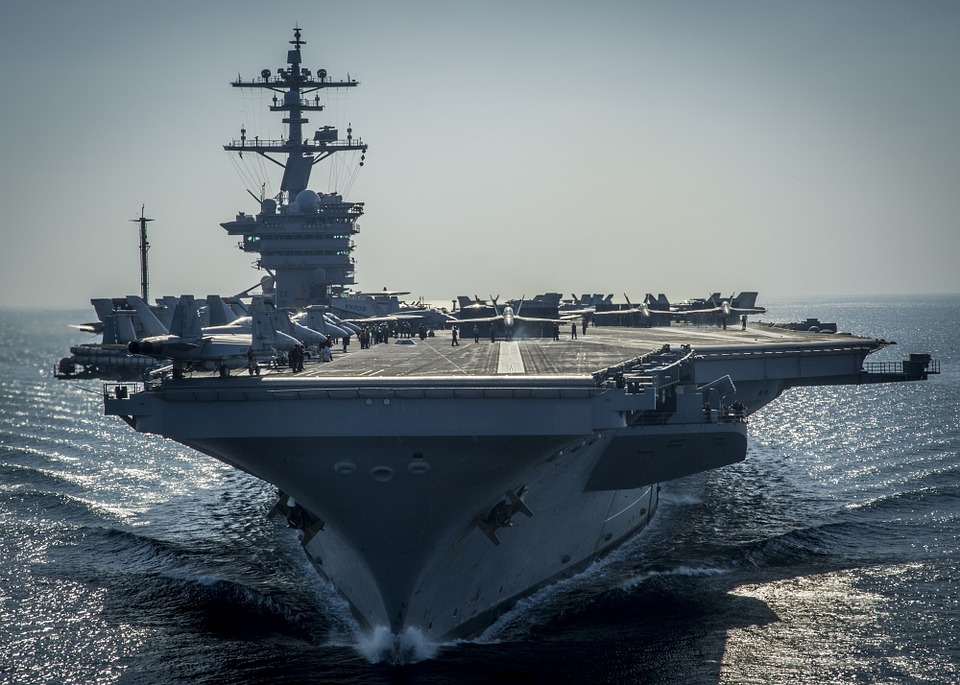 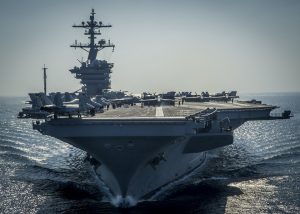 The U.S. Navy is seeking virtual reality (VR) and augmented reality (AR) technology to improve the readiness of its ships. According to the Navy’s official website, it’s partnering with Moback, Inc. to develop new training and maintenance systems that leverage the power of VR and AR. So, how will the technology work exactly?

First, it’s important to understand the differences between VR and AR. While some people assume they are the same, both VR and AR have unique characteristics. VR, for example, is an interactive, computer-generated simulation of an environment that typically requires the use of a special headset, either with or without sensors. In comparison, AR is a subtype of VR that combines both computer-generated images and real-world images to create the user’s perception. With AR, the user sees both “real” and “fake” images, which are combined together.

Unfortunately, it’s unknown how exactly the Navy plans to use VR and AR technology. Neither the Navy nor Moback, Inc. have released details regarding this project. On its website, though, the Navy did reveal some key points of the project. According to the Navy, VR and AR technology will be used for training, maintenance and support purposes. In the future, the Navy says it could be integrated for long-distance support of combat weapons as well.

Moback, Inc. has already formed an official partnership with the Navy using a cooperative research and development agreement (CRADA). Under the National Defense Authorization Act, Section 219, private organizations, such as Moback, Inc., can use funding to develop new technologies for the Navy or other branches of the U.S. Armed Forces.

“I’m excited for this partnership,” said Commanding Officer, Capt. Ray Acevedo. “Working on AR and VR capabilities is critical to our fleet support mission and will allow us to significantly increase the lethal capabilities of our Navy.”

VR and AR technologies aren’t limited strictly to video games. Although they are commonly used to produce interactive video games, they’ve since worked their way into other applications. Utility companies, for example, use AR to identify the location of underground power lines, water pipes and other utilities. Now, it appears that the Navy is exploring VR and AR technologies. With its new partnership, the Navy will work with Moback, Inc. to develop new VR and AR systems for training, maintenance and support purposes. Perhaps in the near future we’ll see entire fleets of ships equipped with these technologies. 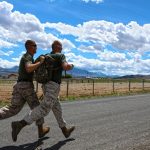 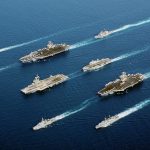