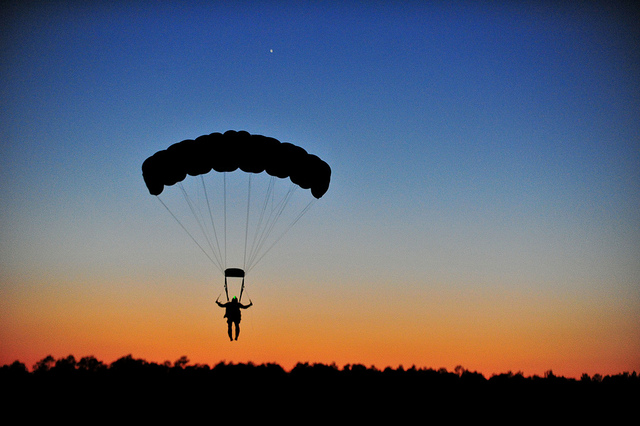 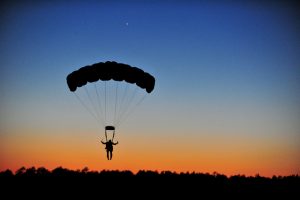 As first reported by Business Insider, the United States Army is looking to replace its UH-60 Black Hawk helicopters in the near future. The next-generation helicopter to take its place is the V-280 Valor. Developed by Bell Helicopter, it’s a remarkable aircraft with some truly impressive features.

“First flight demonstrates our commitment to supporting Department of Defense leadership’s modernization priorities and acquisition reform initiatives,” said Mitch Snyder, president and chief executive officer of Bell Helicopter. “The Valor is designed to revolutionize vertical lift for the U.S. Army and represents a transformational aircraft for all the challenging missions our armed forces are asked to undertake.”

Featuring a similar design as the V-22 Osprey, the V-280 Valor is a large, sleek-looking helicopter. It’s slightly larger than its Black Hawk predecessor, capable of carrying up to four crew and 14 passengers. To put those numbers into perspective, the Black Hawk can carry a crew of four and just 11 passengers.

While the Army has expressed strong interest in the V-280 Valor — and is expected to follow through by purchasing the new helicopter — there’s still competition for Bell Helicopter. Lockheed Martin, for instance, is developing a new helicopter called the SB-1 Defiant. The SB-1 Defiant is a more traditional helicopter, featuring a pusher-prop.

So, what’s next for the V-280 Valor? Bell Helicopter says it wants to sell the new helicopter to all services. Of course, the Army would likely account for the biggest chunk of its usage, assuming the Army follows through and purchases the V-280 Valor. 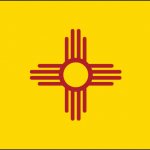 5 Fun Facts About the Flag of New Mexico 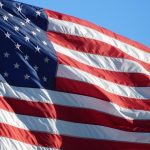 How Many Times Has the American Flag Been Changed?