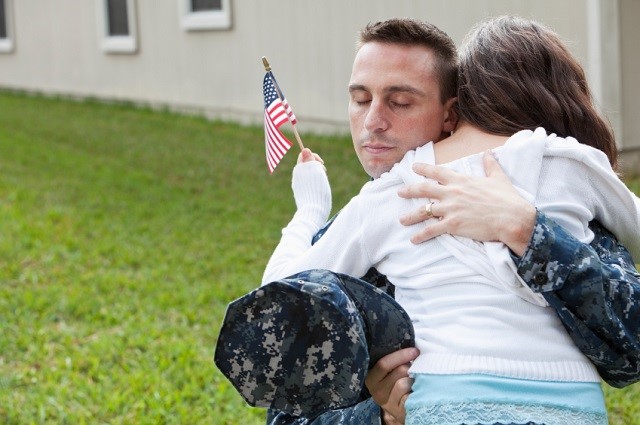 Talk about pulling it all together, life is a like a puzzle, a complete picture in a box, but sometimes the key pieces are missing.  Some are layered under others, just waiting to be found and others are actually in plain sight, just out of reach.  Families are like puzzles and in the face of constant war deployment, there’s a new generation of puzzle piece seekers who are driven by love to put the pieces back together, like 3-year old Cooper Waldvogel of Little Falls, Minn.

When Cooper recognized his mother in the soldier line up, and even though everyone had been instructed  to stand at attention until dismissed, Cooper made a dash for it.  He broke into a full sprint and leapt into his mothers arms. She’s the piece he had been seeking and missing for nine months. Cooper is no stranger to putting puzzles together, his father was previously deployed, so he knew the exact steps he needed to take to get to his missing piece. For Cooper, it was just a few short steps to complete the picture and life is good.

Surely you’ve heard the line, ‘when pigs fly?’ Well 4th grader Inara Specter has an awesome story to go along with it. She too, was missing a very important piece of her familial picture; her father was deployed in Afghanistan. Inara graciously accepted that he would be away for a while, but not even she could have seen through the life size piggly wiggly costume that he was wearing when he showed up to surprise her at the elementary school assembly.  Once Staff Sgt. Joel Specter removed the head gear, Inara was overcome with emotion. 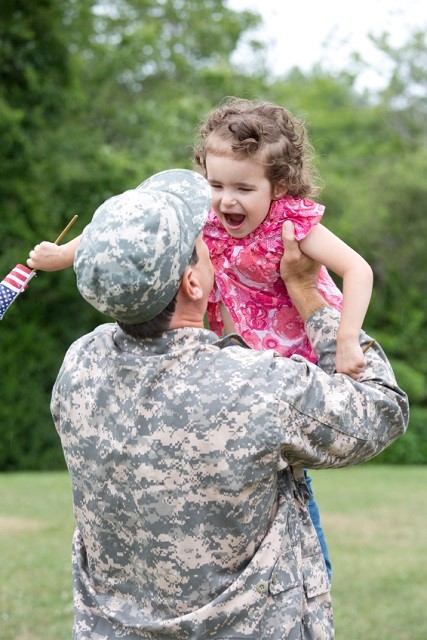 Who knew a night of school sports rivalry would result in a Dad and son balling-it-out midfield? That’s exactly what happened when Master Sergeant Joseph Martel returned home, just in time to stand on the sidelines, dressed in the opposing team players gear.  As the teen lineman got in place on both sides of the field, Mstr. Sgt. Martel, in full gear, approached his son at the line of scrimmage, once nose-to-nose, he took off his helmet, soon after, without a word spoken, the two were connected heart-to-heart like two magnets. This surely caused a delay of game, but no flags were thrown and no penalties were issued, however, there was a great deal of balling between the two of them.

“If you love a thing, let it go and it will surely come back to you,“ this quote may not be the status quo across the entire board, but in many situations, it is. And the heroes, in such situations are on both sides of deployment: the soldier and his family members.  Cooper, Inara and Justin are just as much heroes as are their parents. Each of the children have yielded of their lives a huge sacrifice for their country.  No matter how cold a situation ever is, there’s nothing like good news or reuniting with a piece of your puzzle that you’ve missed and needed so dearly to warm the heart. When was the last time you saw that long distant relative? Perhaps there’s a sweet reunion pending in your puzzled picture too. 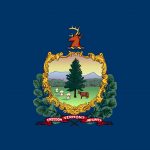 The History of the Vermont Flag 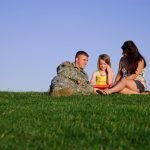