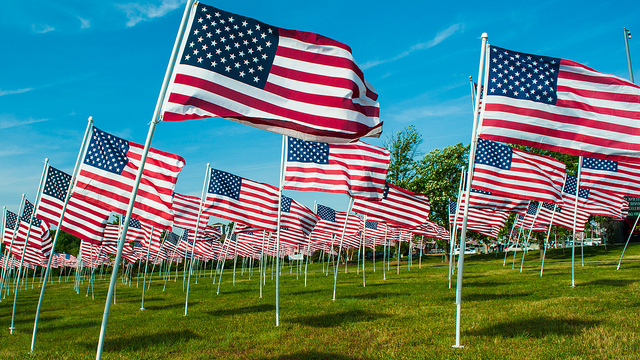 Post-traumatic stress disorder (PTSD) is a serious medical condition that’s characterized by reoccurring bouts of anxiety and stress, usually linked to at least one severely traumatic experience in a person’s life. According to the US Department of Veterans Affairs (VA), as many as 8 in 100 Americans will develop this condition at some point in their lives. While PTSD can affect anyone, regardless of gender, age or background, military veterans are particularly affected by this disorder.

PTSD is triggered by our body’s flight-or-fight response. When we are confronted with a potentially dangerous, traumatic event, our bodies respond by creating fear and anxiety, which is essential for self-preservation. Unfortunately, however, this fear and anxiety may become embedded in a person’s memory, at which point they’ll experience reoccurring nightmares and/or visions of the event later. Veterans are particularly at risk for PTSD since they’ve experience the horrors of war first hand. So when they return home from deployment, they’ll continue to think about the violent scenes from their time served.

For more information on PTSD in veterans, check out the National Center for Post-Traumatic Stress Disorder at http://www.ptsd.va.gov/. 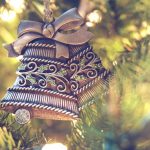 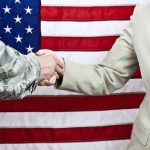