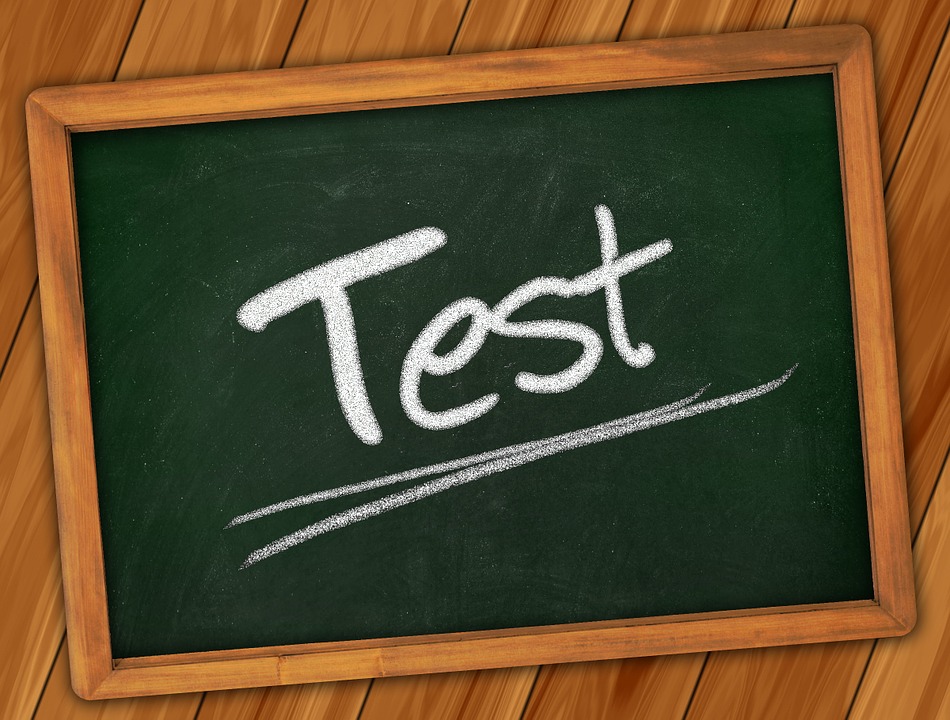 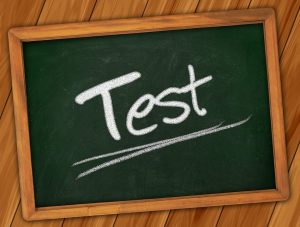 If you plan on joining the U.S. Army, or any branch of the country’s armed forces, you should prepare yourself for the Armed Services Vocational Aptitude Battery (ASVAB) test. Consisting of multiple choice questions ans answers, all recruits must take. Among other things, it can affect military occupational eligibility as well as enlistment bonuses. To learn more about the ASVAB and how to prepare for it, keep reading.

History of the ASVAB

Origins of the ASVAB can be traced back to the late 1960s, during which the test was adopted by all branches of the U.S. military. In 2004, however, the ASVAB was reformatted so that a score of 50% was truly better than half of the test takers.

Overview of the ASVAB

More than 14,000 schools and military education institutions throughout the country offer the ASVAB. It’s important to note that anyone who is eligible to join the U.S. Armed Forces may take the ASVAB, regardless of whether they plan to actually enlist. In fact, recruiters typically offer the ASVAB to high school students in the 10th, 11th and 12th grade.

According to Wikipedia, the entire test takes about three hours to complete. With that said, the ASVAB consists of multiple sections, each of which takes about 10 to 36 minutes.

The Four Components of the ASVAB

As explained by Military.com, the ASVAB tests recruits on four critical areas, including arithmetic reasoning, word knowledge, paragraph comprehension and mathematics. The points you score on these four areas will count towards your total Armed Forces Qualifying Test (AFQT) score. And as previously stated, this score will affect your military occupational specialties as well as enlistment bonuses.

How to Prepare for the ASVAB

So, what steps can you take to better prepare for the ASVAB? Because the questions and answers change on a regular basis, it’s difficult to “study” for the test. The Army, however, recommends getting a good night’s rest and arriving on time. According to the Army, these are the two most important things you can do to prepare for the ASVAB.

Attempting to take the ASVAB may seem daunting, but it’s important to note that there’s no such thing as a failing score. On its website, the Army explains that anyone who scores a 31 or higher is eligible to enlist. After completing the ASVAB, you’ll be given a report with more information detailing your results and score.

Hopefully, this gives you a better understanding of the ASVAB. 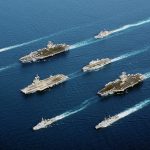 Did You Know? 7 Fun Facts About Aircraft Carriers 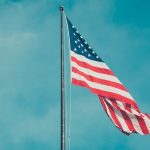