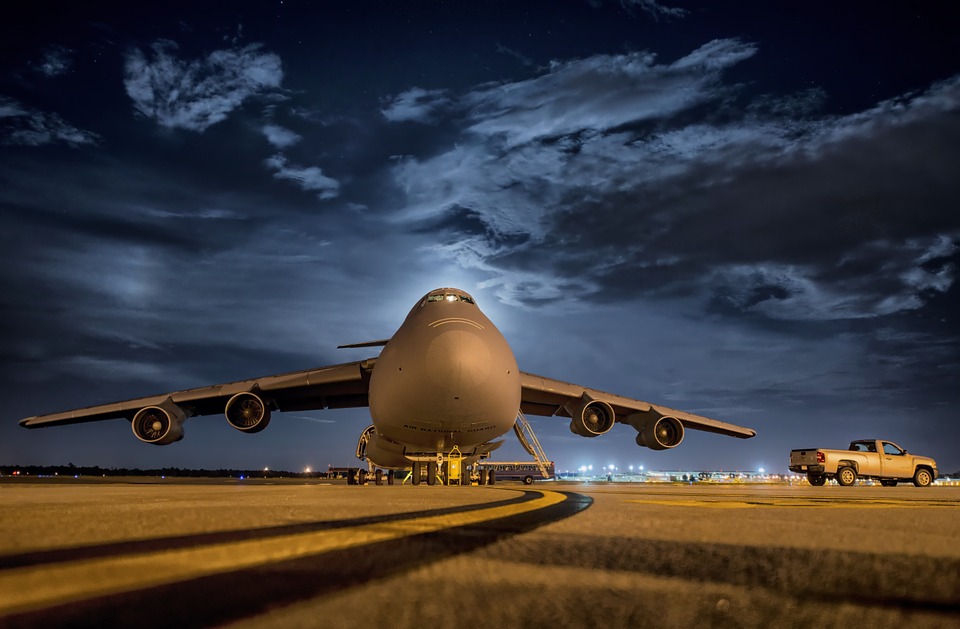 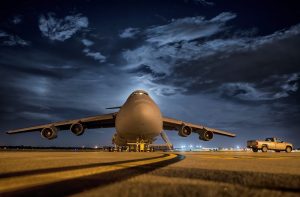 Chief of Staff Gen. David Goldfein says that several issues face the U.S. Air Force, including the ability to create pilots and the ability to retain them. “We’ve dug into the details and analyzed the issue. It really comes down to two areas that we are investing in and focused on,” said Goldfein. “One is how many pilots we produce and then, two, how many pilots we retain, because you have to get both of those right.” Goldfein also said that the Air Force is on track to achieve 1,400 pilots per year, although that probably won’t happen for at least another few years.

Of course, there are other ways to train Air Force pilots, such as flight simulators. The Air Force has access to some of the best flight simulators in the world, providing pilots with a realistic environment that mimics actual flight. The problem with these simulators, however, is that they don’t encompass all the elements of actual flight. When a pilot is in a simulator, for instance, he or she won’t experience the same stress and anxiety that comes with flying.

It’s unclear at this time if the Air Force will set a new rule requiring all pilots to fly for at least 20 hours per month. Nonetheless, the Air Force appears to be taking a proactive approach towards increasing the amount of time pilots spend in the cockpit. 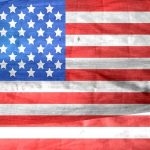 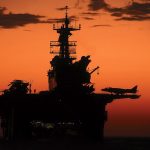