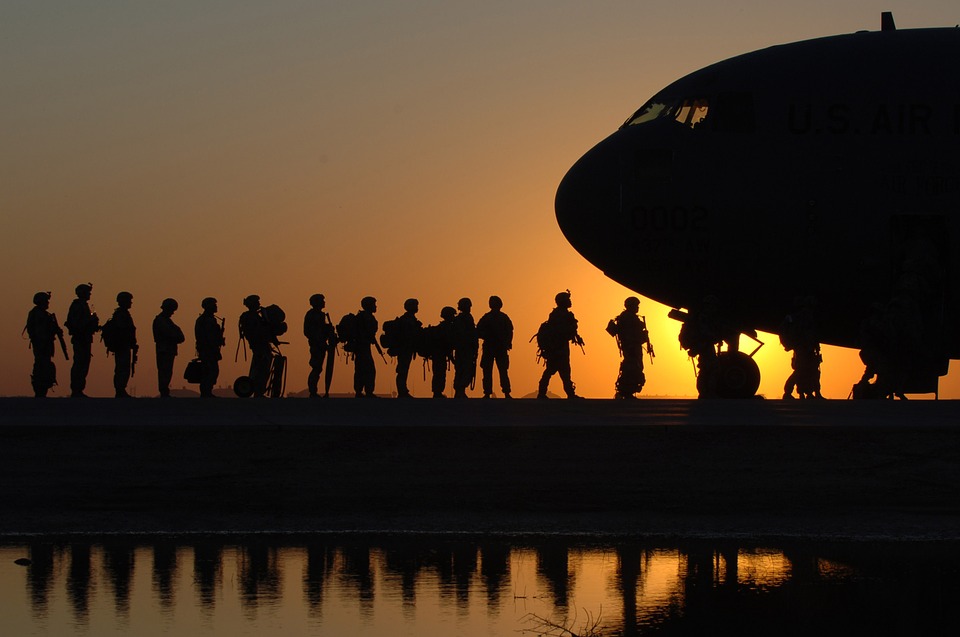 The United States (US) army is the country’s largest branch of the Armed Forces, performing land-based military operations. It was originally created from the Continental Army during the Revolutionary War, with the Congress of the Confederation dissolving the Continental Army and replacing it with the US Army on  June 3, 1784.

In terms of size, the US army is a also the largest branch of the Armed Forces, boasting more than 1.1 million active soldiers.  To put that number into perspective, the Regular Army has around 546,000 soldiers, the Army National Guard (ARGN) has 358,000, and the United States Army Reserve has 201,000.

Whether you are thinking of enlisting in the US army if you simply want to show your support for the men and women who serve, you should familiarize yourself with its mission and objective.

According to Section 3062 of Title US Code, the army’s purpose is to:

Of course, this should come as little-to-no surprise to anyone who’s familiar with the core values of the US army. The army has long been actively involved in protecting the security for the United States and its allies, supporting national policies and objectives while simultaneously overcoming aggressive nations that seek to threaten the security of the United States.

You can learn more about the US army’s mission statement, however, by visiting its official website here, which states that “The Army’s mission is to fight and win our Nation’s wars by providing prompt, sustained land dominance across the full range of military operations and spectrum of conflict in support of combatant commanders.” 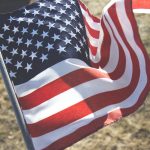 How to Clean Your American Flag 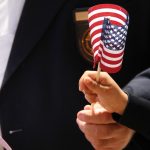