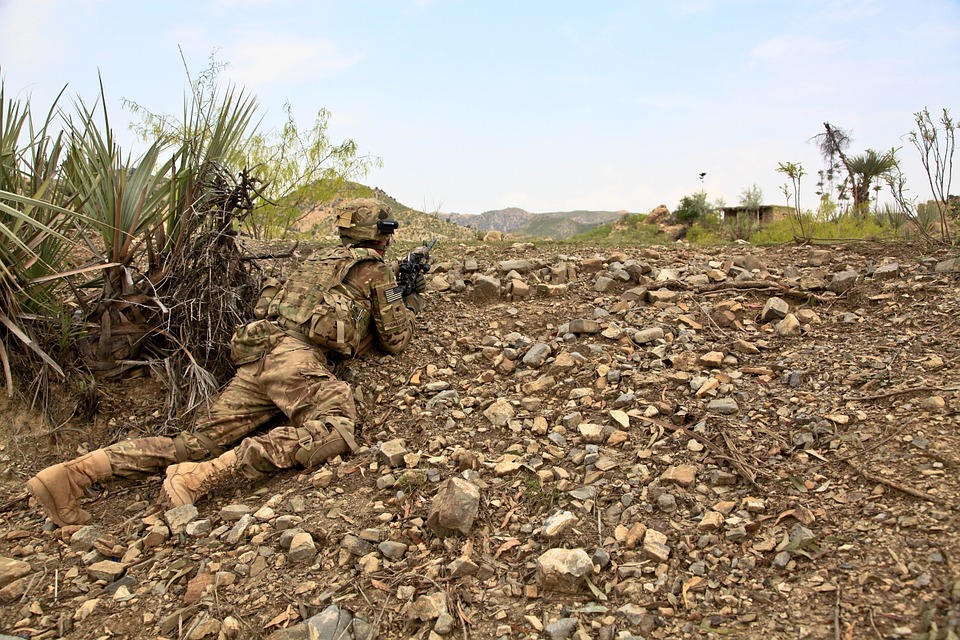 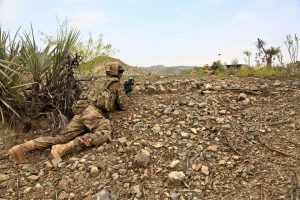 The U.S. Army is moving forward with a project to develop new high-tech weapons for soldiers. Known as the Next Generation Squad Weapon (NGSW) project, it seeks to update and modernize the Army’s arsenal with new firearms.

The Army first published a proposal for prototype designs on the Federal Business Opportunities portal. In the proposal, the Army stated that it would award up to three companies a contract to develop prototypes of their presented designs. Specifically, the Army’s NGSW project is looking for a Next Generation Squad Weapon Rifle (NGSW-R) as well as a Next Generation Squad Weapon Automatic Rifle (NGSW-AR).

So, why is the Army interested in these new firearms. Basically, the Army wants to replace the existing firearms used by soldiers. The existing M4/M4A1 rifle, for example will be replaced with the NGSW-R, while the Squad Automatic Weapon (SAW) — a portable machine gun — will be replaced with the NGSW-AR. While both the M4/M4A1 rifle and SAW have been highly effective firearms, the Army must maintain a competitive advantage over its opponents by pioneering new firearms. It’s unlikely that the Army will completely stop using the M4/M4A1 rifle or SAW anytime soon, but the NGSS project could lead to new, more effective firearms. And who knows, perhaps one day the proposed NGSW-R and NGSW-AR will become standard-issue firearms in the Army.

Before that can happen, though, the Army needs prototype design proposals from defense contractors. The Army is giving defense contractors freedom to use their own specifications, though there are a few rules that companies must follow. First, the Army says that NGSW-R and NGSW-AR must support ambidextrous operation, meaning that soldiers can easily operate them using either their left hand or right hand. Second, the next-gen firearms must feature a flash hider. Also known as a flash suppressor, this attachment is designed to conceal the barrel flash created when the firearm is fired.

“These prototype OTAs will develop industry’s potential solutions/concepts through prototypes, user evaluation, and testing to ensure producible weapon systems that are safe, suitable, effective, and sustainable with a goal of delivering production representative weapon system with ammunition,” wrote the Army when announcing the project.

The Army is working with a tight timeline for the NGSS project. According to a press release, companies must provide, in writing, their prototype designs by April 24 as well as bids by May 30. At a later date, the Army will award up to three companies a contract to build their prototypes. 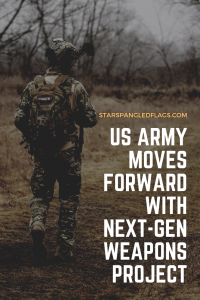