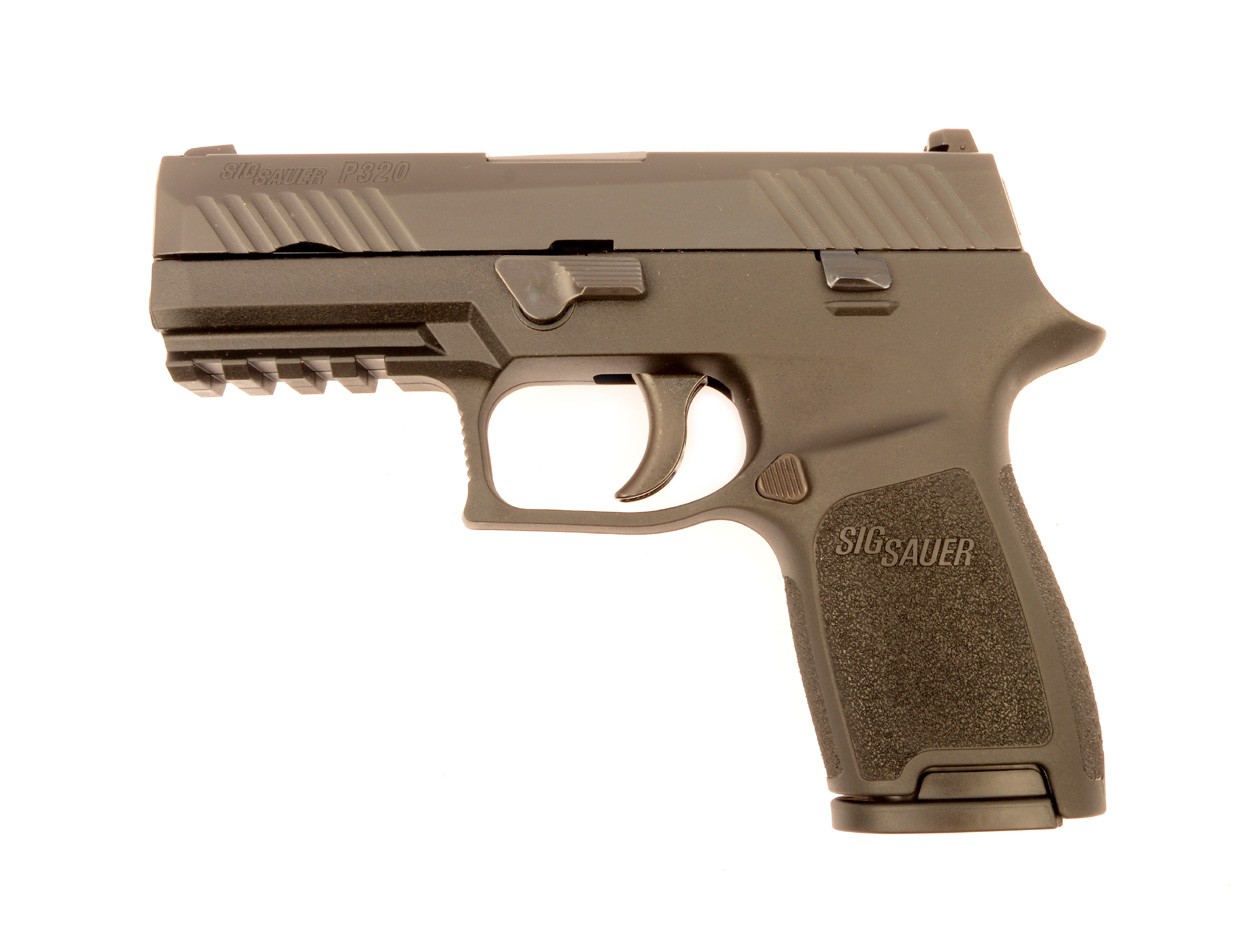 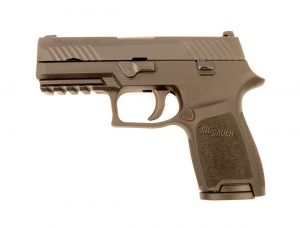 Soldiers in the U.S. Army may soon have access to a new handgun. For more than three decades, the Army’s standard-issue handgun has been the Beretta M9. This semiautomatic 9mm pistol offers a balanced weight, comfortable grip and support for modifications. However, new reports suggest that the U.S Army will replace the now-dated Beretta M9 with a new handgun.

So, what handgun will the U.S. Army use in the future? The Army is expected to replace the Beretta M9 with the Sig Sauer 9mm XM17. A smaller, slimmer and more compact version of the Sig Sauer XM18, the XM17 also fires 9mm rounds, but it features several improvements and enhancements over its Beretta counterpart. Among other things, the Army’s new handgun features a slide cut out to support a reflex site, ambidextrous thumb safety, loaded chamber indicator, improved trigger mud flap, and support for 17- and 21-round magazines. Perhaps the greatest benefit of the XML17, however, is its modular design. Components like the grip can be swapped out to create a fully customizable handgun, thus improving its versatility as a field weapon. The XM17 features a Picatinny rail, allowing users to install lasers, lights or other attachments.

The U.S. Army selected Sig Sauer P320 MHS handgun as the winner for its United States Military’s Modular Handgun System trials in January 2017. Shortly after announcing this news, the Army said the handgun will be developed in two variants: the XM17 and XM18. The XM17 is actually the smaller of the two versions, whereas the M18 is designed for concealed carry. Under this contract, the Army will purchase the Sig Sauer XM17 along with its specialized 9mm ammunition.

“We are planning to do a limited release of about 5,000 of the Army variant of the M17 for the commercial market,” said Tom Taylor of Sig Sauer, in an interview with Military.com. “The timing is not finalized yet, but it looks to be late spring.”

Contrary to popular belief, the XM17 isn’t a new handgun. It was actually developed by Sig Sauer back in 2014. Since then, it’s been used by countless law enforcement and military organizations throughout the world. This is the first time, however, that the Army has decided to use the XM17 as its standard-issue handgun.

The Army is planning to roll out the new XM17 handgun to bases throughout the world over the next 10 years. 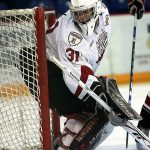 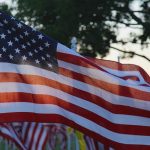