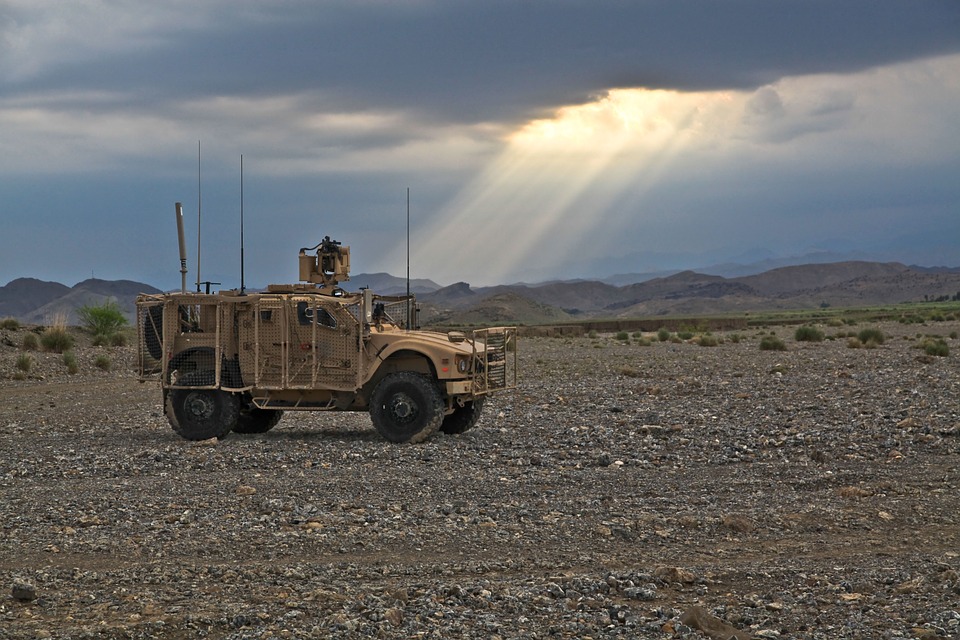 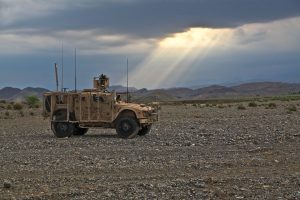 During a private demo with CNBC reporters, the U.S. Army demonstrated its modified HoloLens 2 headsets. Known as the Integrated Visual Augmentation System (IVAS), it provides soldiers with a tactile advantage by displaying key information. While wearing the IVAS, for example, soldiers can see the direction in which they are moving, markers for points of interests and the location of other soldiers.

While wearing the IVAS, soldiers will see real-world elements in their headset combined with digitally created elements. Soldiers can still see their surroundings, but the headset also introduces visual elements to enhance their combat readiness and performance.

The IVAS isn’t an exact copy of Microsoft’s HoloLens 2 headset, however. It’s essentially a modified version that’s intended for military use. Microsoft originally released the pre-production consumer version of the HoloLens in 2016. With a unit price of $3,000, it’s not cheap, but it’s been well received among users. And the HoloLens 2 – the latest version of Microsoft’s augmented reality headset – costs even more with a unit price of $3,500.

When speaking about the IVAS, Army Command Sergeant Major Michael A. Crosby explained that engineers and scientists have been working together to optimize the design. When they encounter an error, they troubleshoot the problem until it’s fixed.

“The engineers and scientists are side by side,” said Army Command Sergeant Major Michael A. Crosby during an interview with CNBC. “So, if there’s a gap that needs to be adjusted, they take it back to the lab, and back in soldier command until we get it right.”

While it’s unknown how many HoloLens 2 units the U.S. Army has purchased from Microsoft, experts say the deal could amount to 100,000 units.