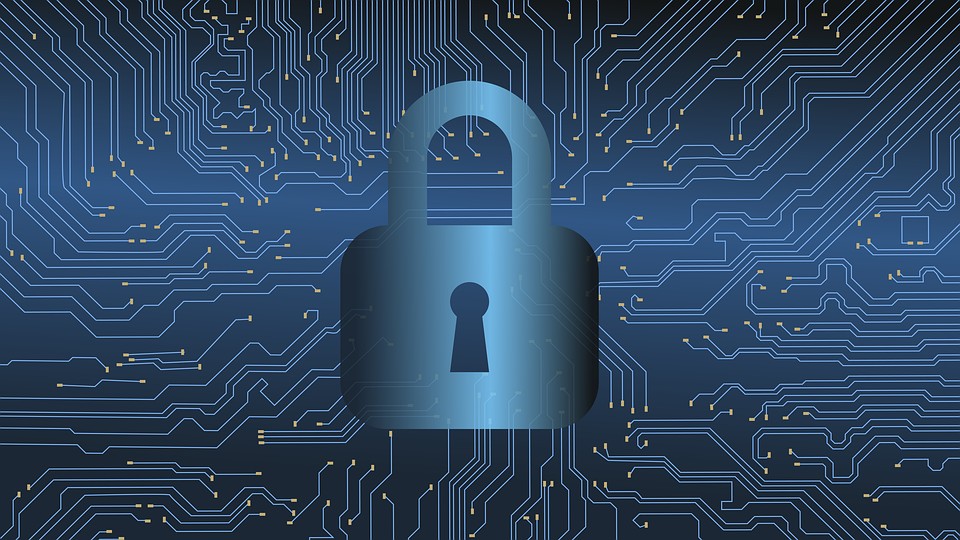 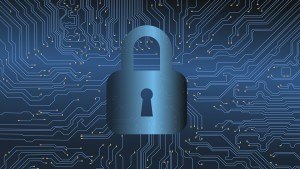 Cyber warfare has become an increasingly common concern among military officials. Given our increasing reliance on the internet and connected system, the risk of a highly damaging cyber attack is now at an all time high. This has prompted the U.S. military to launch a cybersecurity training exercise during Cyber Shield 18.

So, what is Cyber Shield 18? Cyber Shield is an annual training event that focuses specifically on cybersecurity, network defense, intrusion detection and protection from hackers. The U.S. military’s first Cyber Shield was held in 2012. Since then, there’s been one held every year. And now that 2018 is upon us, it looks like the U.S. military is holding another Cyber Shield event.

Cyber Shield 18 has attracted servicemembers from the U.S. Army National Guard, Army Reserve and Air National Guard. The event is being held at Camp Atterbury, Indiana through the middle of May. According to the U.S. Army’s official website, more than 800 servicemembers will participate in the event, with the first leg of Cyber Shield 18 involving classroom preparation.

When speaking about the event, Col. Brad Rhodes explained that Cyber Shield 2018 exposes cyber soldiers to realistic cyber attack scenarios, allowing them to develop and hone their cybersecurity skills. “Cyber Shield is real,” said Lt. Col. Brad Rhodes of the Colorado Army National Guard. “It’s about as real as it gets for these defenders, and it gets them that realism, so they can take that back and actually perform in an incident response in a credible manner.”

Some people assume that cyber attacks only target individuals and businesses, but this isn’t necessarily true. While individuals and businesses are often targeted for monetary purpose — hackers extort them or collect and sell their data — government entities are also targeted. If an enemy of the United States wants to harm the U.S. infrastructure, it may conduct a wide-scale cyber attack campaign on power grids and government networks. This has prompted the U.S. military to ramp up its cybersecurity training efforts. 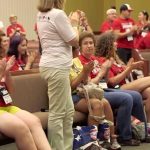 What Every US Veteran Needs

Questions to Ask Yourself Before Joining the Military