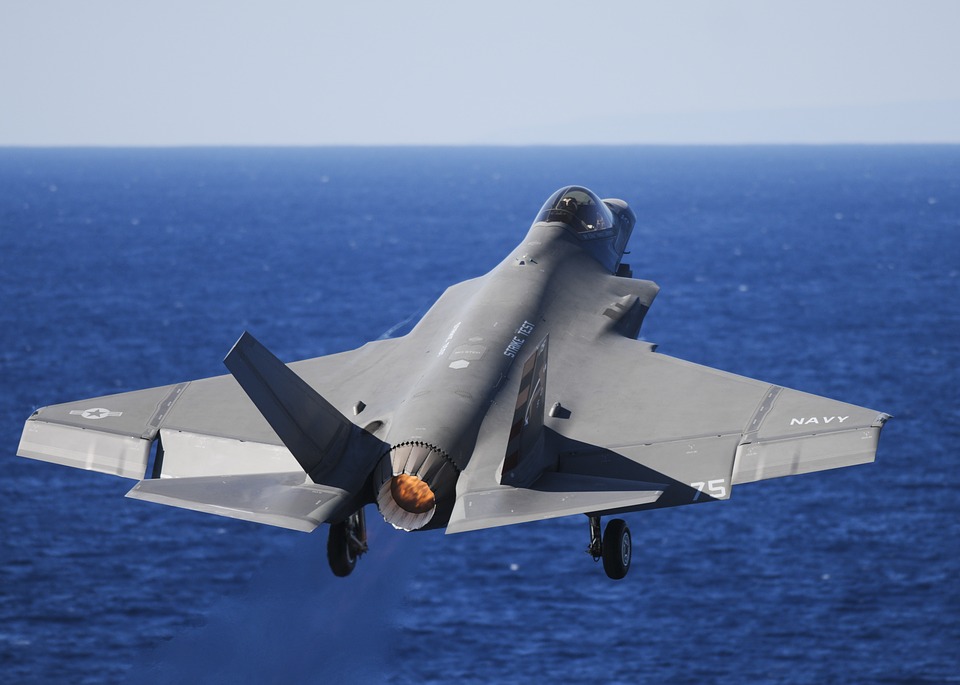 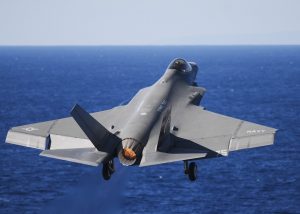 The United States military has announced plans to deploy the next-generation F-35 aircraft in Japan next year, making it the aircraft’s first deployment outside the continental U.S.

While there’s still no exact date for the F-35’s deployment in Japan, military officials say it will likely occur during the fist half of 2017. The first batch will likely be delivered sometime in January, with a second batch followed shortly around August.

Military officials say the F-35 will be deployed at Japan’s Iwakuni base. In addition to hosting the U.S.-owned and operated F-35s, Iwakuni will also accommodate some 59 various carrier fighter jets in an effort to strengthen the base’s military presence and overall power.

As you may already know, the F-35 is being touted as a replacement to the somewhat aging F/A-18 and AV-8 Harrier jets. The independent defense contractor Lockheed Martin designed and built the jets. And while it’s seen several road bumps in its development, officials say the F-35 is finally ready for action. The U.S. announcing its deployment to Japan reinforces the readiness of the aircraft — a move that’s sure to ease the worries and concerns of individuals who were previously skeptical of the F-35.

Aside from strengthening Japan’s Iwakuni, you might be wondering why the U.S. military has decided to deploy the F-35 overseas in Japan? Well, some analysts say it’s part of a plan to rebalance Asia. If you keep up with the news, you are probably well aware of the growing buildup of Chinese military in the Pacific Ocean. Even amidst international calls saying that China does now own its “claimed” islands in the South China Sea, it continues to buildup military while restricting access by other countries. Military analysts believe the F-35’s deployment to Japan signals solidarity among its allies.

“The F-35 Lightning II is a 5th Generation fighter, combining advanced stealth with fighter speed and agility, fully fused sensor information, network-enabled operations and advanced sustainment. Three variants of the F-35 will replace the A-10 and F-16 for the U.S. Air Force, the F/A-18 for the U.S. Navy, the F/A-18 and AV-8B Harrier for the U.S. Marine Corps, and a variety of fighters for at least ten other countries,” wrote Lockheed Martin on its official F-35 website.

You can learn more about the F-35 and its military capabilities by visiting https://www.f35.com/about.

What do you think of the U.S. military’s decision to deploy the F-35 in Japan? 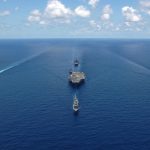 What Is Navy Day?