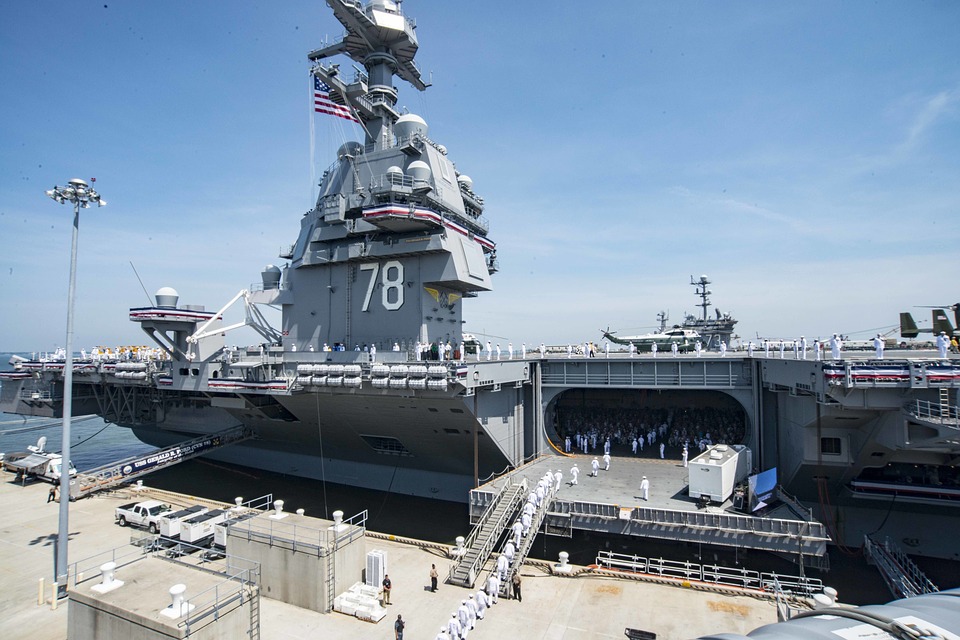 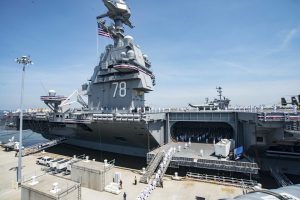 The United States has sent military assets to Puerto Rico to assist with the island’s disaster relief efforts.

After receiving a direct hit from Hurricane Mira, Puerto Rico — a U.S. territory — has been completely destroyed. With the exception of airports, hospitals and emergency services centers, most of the island remains in the dark without power. This isn’t just an inconvenience for residents and travelers trapped on the island; it’s a matter of life and death.

The U.S. military deployed three ships in the days following Hurricane Mira. According to the Navy, the island’s ports were severely damaged, so much that it limited the number of ships that could dock. Thankfully, it appears that the United States Navy is now increasing its efforts to help Puerto Rico.

The U.S. Navy is currently sending 10 new vessels to the hurricane-ravaged island, one of which will contain more than a quarter-million barrels of fuel. Lack of fuel, of course, has also been a serous concern for residents and travelers stuck in Puerto Rico. Without gas, residents and hospitals cannot run generators. While a quarter-million barrels of fuel is a small amount compared to what’s needed, it’s still helpful nonetheless.

To put the devastation into perspective, experts say Puerto Rico hasn’t experienced this type of natural disaster in more than a century. It was directly responsible for 16 deaths while leaving millions of residents without basic necessities like water, gas and electricity. And of the island’s 1,600 plus cellphone towers, only around 250 remain operational; thus, leaving many residents without cell service. Relief efforts are underway, however, with the United States and neighboring territories offering assistance to Puerto Rico.

“What Puerto Rico is experiencing after Hurricane Maria is an unprecedented disaster. The devastation is vast. Our infrastructure and energy distribution systems suffered great damages. We are collaborating with the federal government in emergency response and have received a tremendous outpour of solidarity from people all over the nation,” said Puerto Rico Governor Ricardo Rosselló in a statement.

Rosselló went on to say that the governor has asked President Trump for more assistance, including military personnel. And whether the U.S. sends 1,000 or 10,000, they’ll “take it.”

If you’re interested in donating to Puerto Rico’s recovery efforts, check out the United for Puerto Rico website, which is operated by the First Lady of Puerto Rico. This, of course, is just one of many organizations that accepts donations for the island’s relief efforts. 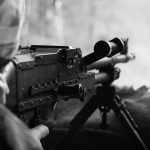 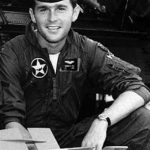