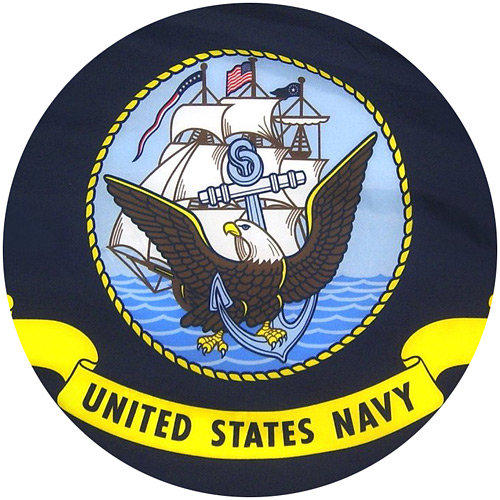 Did you know that the U.S. Navy has its own official flag? Featuring the seal of the U.S. Department of Navy above a yellow banner with the words “United States Navy,” it uses a rather simple but attractive design. While you may have seen the U.S. Navy flag before, there are probably some things you don’t know about it. In this post, we’re going to explore five surprising facts about the U.S. Navy flag.

Being that it’s the official flag of the U.S. Navy, you may assume that it’s flown on the Navy ships and boats. The Navy, however, actually displays it exclusively indoors and during special outdoor ceremonies and occasions. Therefore, you won’t find the U.S. Navy flag displayed on ships, boats or other Navy-operated land installations. The only time when it’s flown outdoors is during special occasions like ceremonies and parades.

#4) The Eagle Symbolizes the US