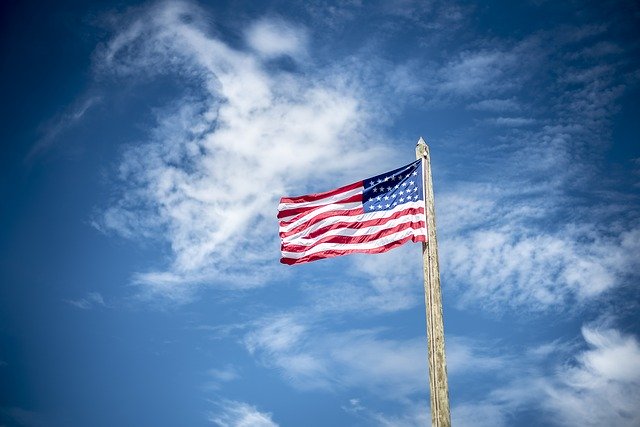 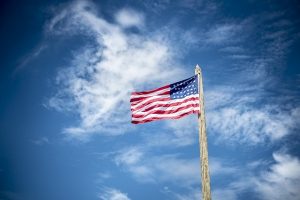 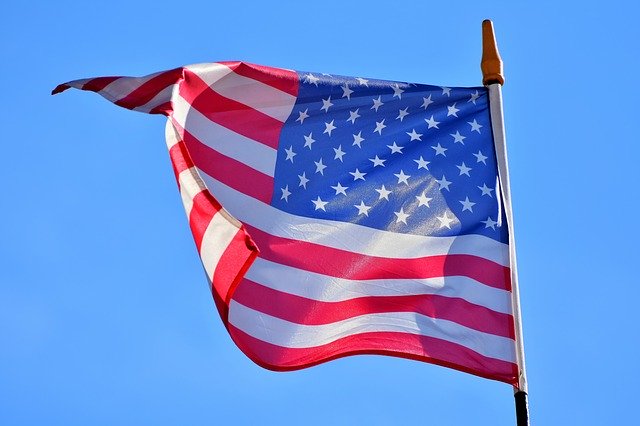 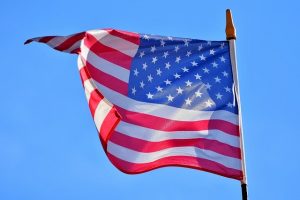 There are rules governing how the American flag should be displayed. Known as the U.S. Flag Code, it’s a piece of federal legislation that’s nearly a century ago. On June 14, 1923, the first U.S. flag code was drafted. While it has since been revised numerous times, it’s still used to govern how the American […] 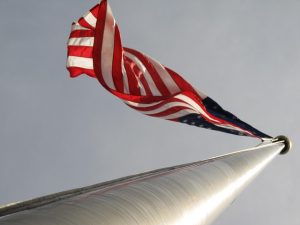 There’s no better way to show your appreciation for the United States and the values for which it stands than by displaying the American flag. Whether you’re planning to display it in front of your or home, business or elsewhere, though, you’ll typically need a flag pole. While you can mount the American flag on […] 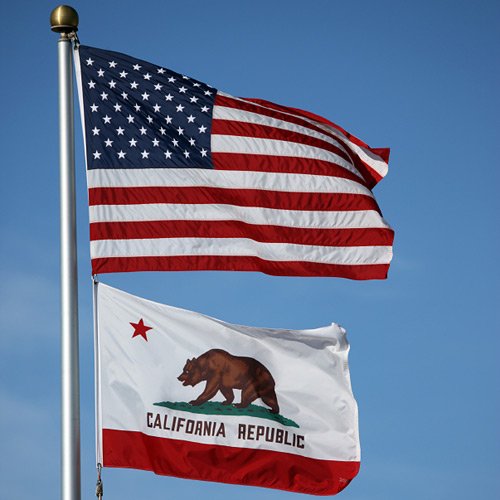 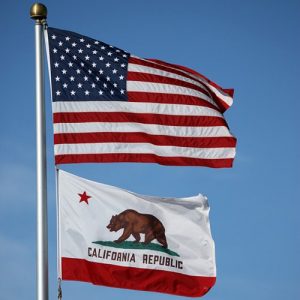 California has one of the most iconic and recognizable state flags in the country. Featuring a prominent bear with the words “California Republic,” it’s proudly displayed by residents of the Golden State. While you may have seen California’s state flag, however, there are probably some things you don’t know about it. Below are five fun […] 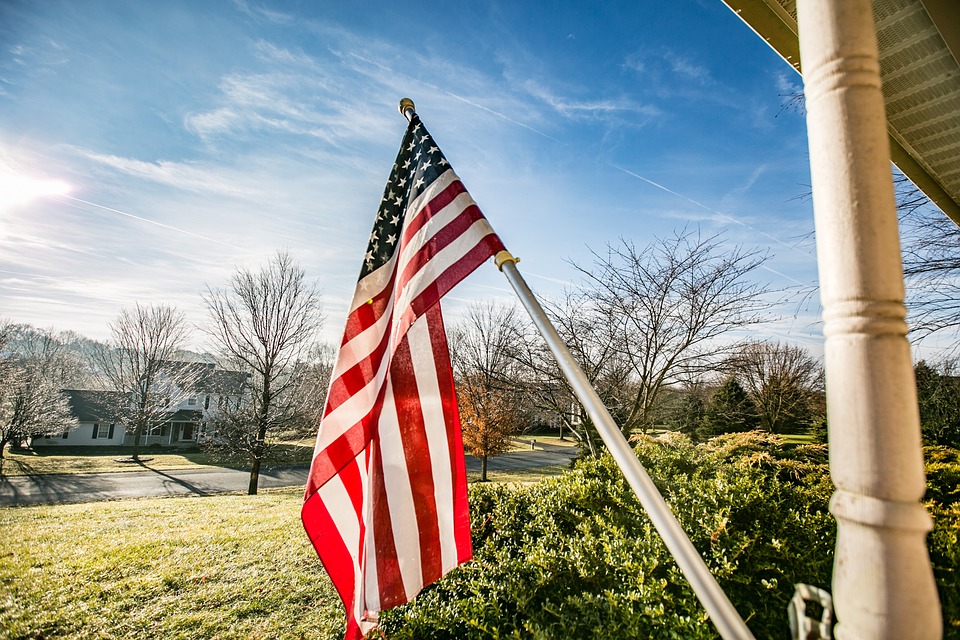 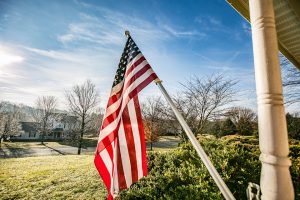 There’s no better time than Labor Day to display the American flag. The U.S. Flag Code states that the American flag can be flown on any day. Nonetheless, there are a few days of the year in which it’s especially fitting to fly the Stars and Stripes, one of which being Labor Day. If you’re […] 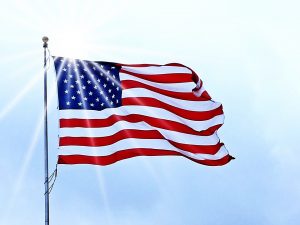 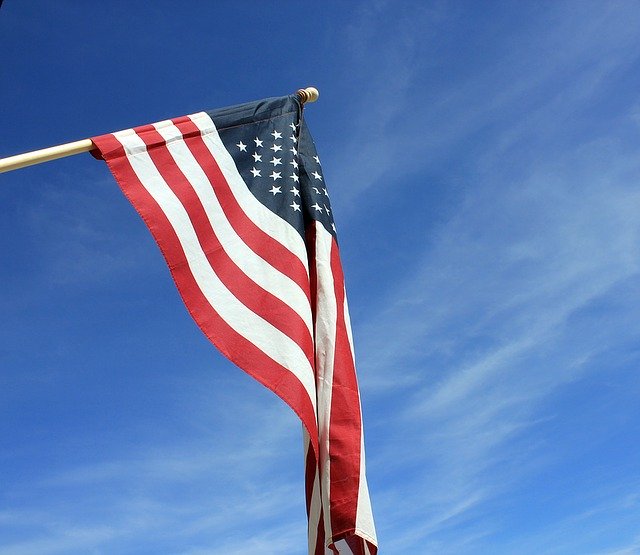 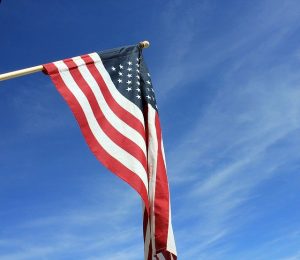 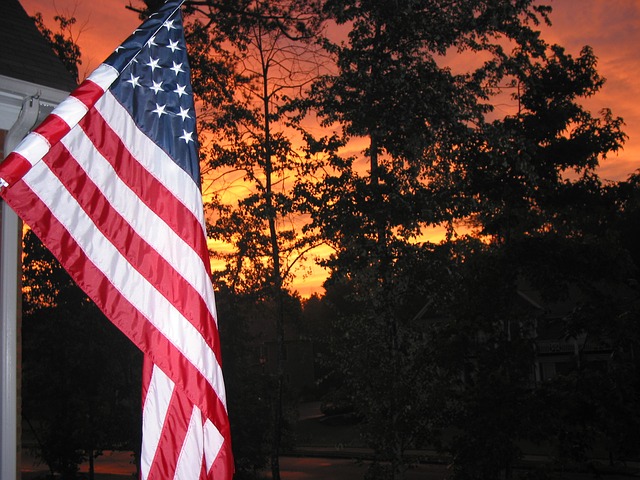 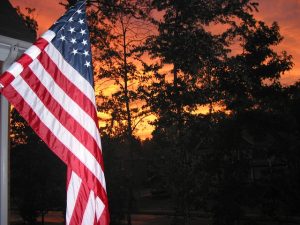 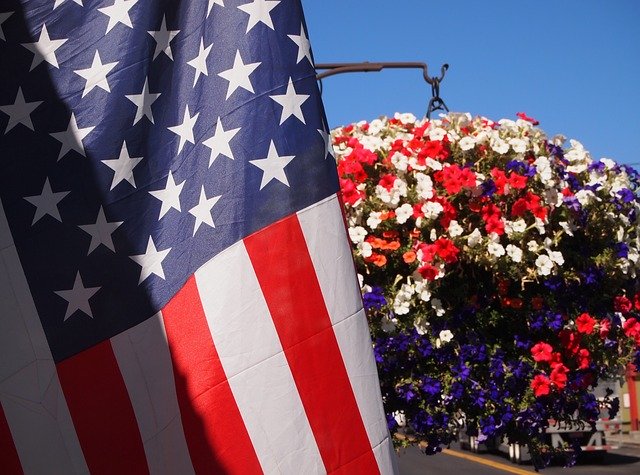 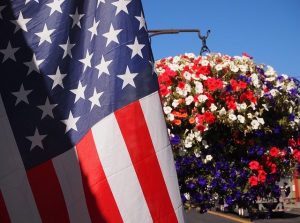 Held annually on the first Monday of September, Labor Day is a federal holiday in the United States that’s intended to recognize and celebrate the country’s workforce. Like with other federal holidays, government workers are given the day off. Even if you work for a private company, you may discover that it’s closed on Labor […] 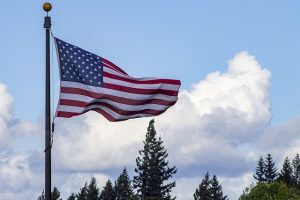 Consisting of 13 stripes and 50 stars, the American flag symbolizes our country’s origins. The stripes represent the 13 original colonies, whereas the stars represent the 50 states. Because it’s important symbolism, there are certain rules that citizens and businesses alike must follow when carrying it. So, what’s the proper etiquette for carrying the American […]