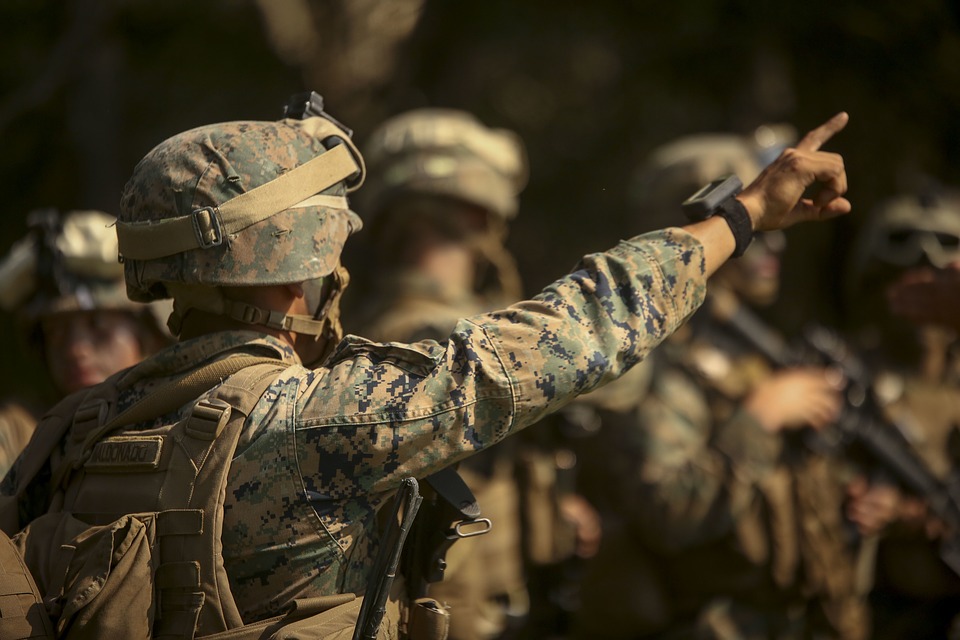 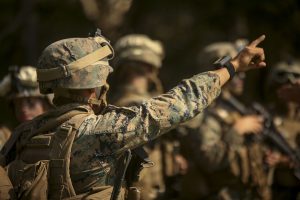 The United States Marine Corps (USMC), or what’s more commonly known simply as the Marines, is a key branch of the United States military. As their name suggests, the Marines are responsible for amphibious operations in conjunction with the Navy. While most Americans are familiar with the Marines’ objectives, the following facts may surprise you.

In 2001, the Marines introduced a new program to train servicemembers martial arts. Known as the Marine Corps Martial Arts Program (MCMAP), it was designed to teach Marines how to navigate hostile close-quarter environments more successfully. The MCMAP consists of a variety of martial arts, including taekwondo, karate and Brazilian jiu-jutsu.

No, that’s not a typo. The average Marine carries about $14,000 worth of equipment and gear — a figure that doesn’t account for expensive night-vision goggles. In comparison, Marines in the early 2000s carried just $2,500 worth of gear.

#3) It’s the Smallest Branch of the Department of Defense

With roughly 185,000 active-duty personnel and 38,5000 reserves, the Marines are the smallest branch of the Department of Defense’s (DoDs) armed forces. To put that number into perspective, the Army currently has more 541,000 personnel, while the Navy has more than 317,000 personnel, and the Air Force has 333,000.

Whether you’re familiar with the Marines or not, you’ve probably heard them say “semper fi.” Marines are often depicted saying this phrase in movies and TV shows. Well, this is because “semper fi” is a direct reference to the Marines’ motto, semper fidelis. Latin for “always faithful” or “always loyal,” semper fidelis is the official motto for the U.S. Marines. With that said, origins surrounding the phrase can be traced back to the French town of Abbevillle in 1339.

#5) The Marines Have 3 Primary Responsibilities

As explained in the National Security Act of 1947, the U.S. Marines have three primary responsibilities. This includes seizure or defense of naval bases and land operations to support naval campaigns; the development of tactics and equipment to conduct amphibious landings in conjunction with the Army and Air Force; and other duties as directed by the President or DoD.

#6) The Marines Have 3 Operating Forces

The Marines also have 3 operating forces. This includes the Marine Corps Forces; the Fleet Marine Forces; and the Security Guard detachments for American embassies. Additionally, these Forces are categorized as either Forces Command or Pacific Command, each of which is led by a Lieutenant General. 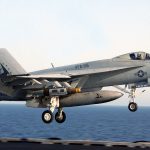