Overview of the US Air Force Flag

History of the US Air Force Flag

It’s important to note that the flag of the U.S. Air Force is available in two variants. They both feature the same design. The only difference is that one of them has a 33:26 aspect ratio, whereas the other variant has a 4:3 aspect ratio. The 33:26 variant is also known as the Ceremonial Department Flag. The smaller variant — the one with a 4:3 aspect ratio — is usually displayed as a standalone flag without streamers. 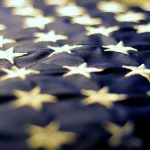 Can You Display an American Flag With Fewer Than 50 Stars? 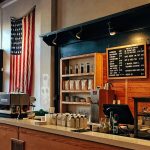 Can the American Flag Be Displayed Vertically?