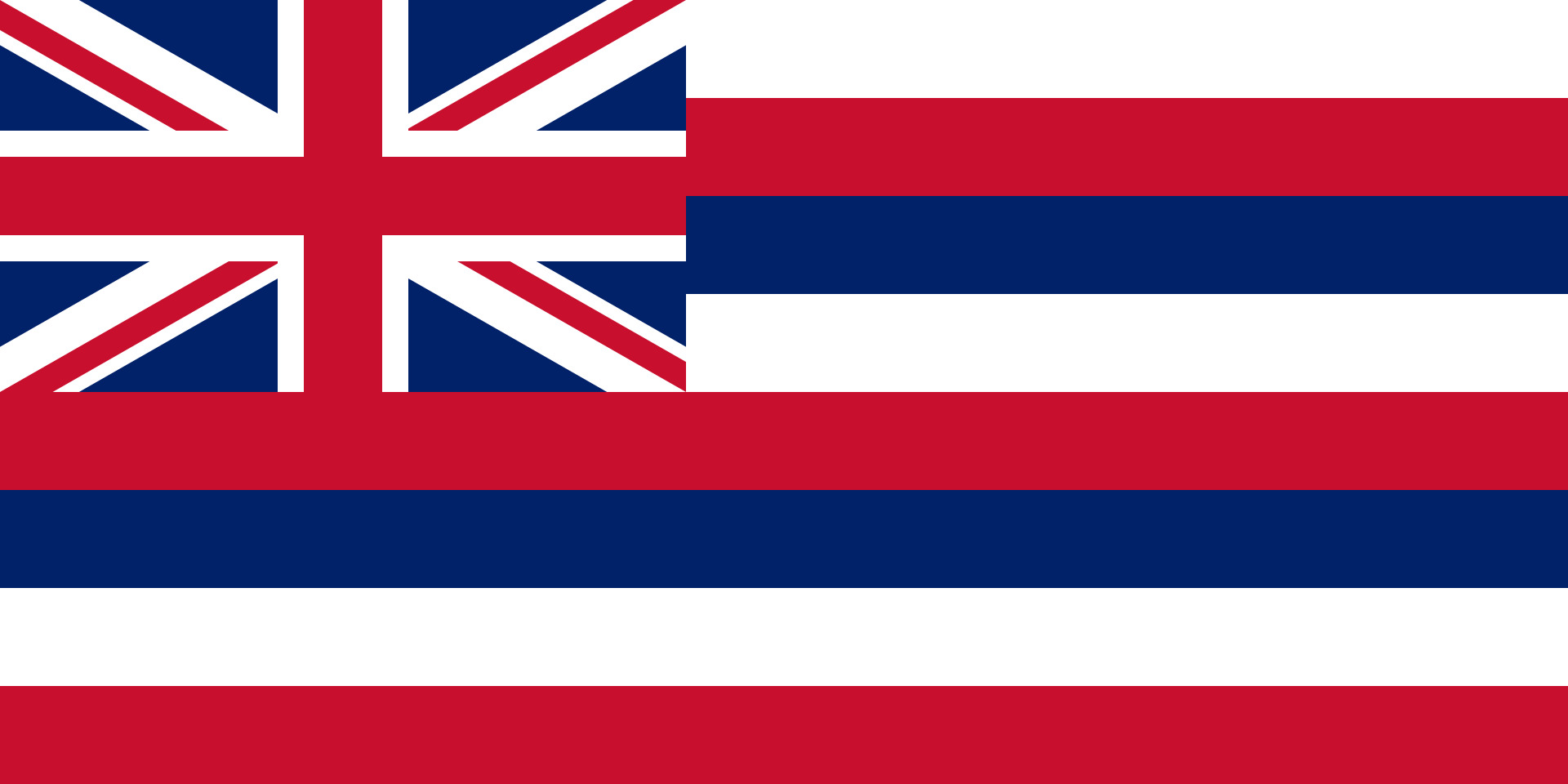 Hawaii may have been the last state added to the United States, but it still has an official flag. The Hawaii flag features the Union Jack of the United Kingdom’s flag in the upper-right corner. Along with the Union Jack, it depicts height horizontal stripes in alternating white, red and blue colors. Below are six facts about the Hawaii flag.

The Hawaii flag was officially adopted in 1845. Prior to this period, the territory used the British Red Ensign. Hawaii, however, adopted its own flag in 1845 — about a decade prior to its statehood admission.

#2) The Only Flag to Feature Another Country’s Flag

#3) The 8 Stripes Represent the 8 Major Islands

The Hawaii flag is popular. According to a survey conducted by the North American Vexillological Association (NAVA), it’s the 11th most popular flag design in North America. It’s a bright and colorful flag that’s become synonymous with Hawaii. 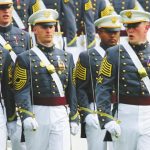