There are different versions of the American flag, one of the most prominent being the Bennington flag. The Bennington flag (see the best one for sale here) has been around for over a century. Receiving its namesake from the Battle of Bennington, it features a combination of red-and-white horizontal stripes with stars arching against a blue background in the top-left corner. What is the Bennington flag exactly?

Overview of the Bennington Flag

The Bennington flag is an alternative version of the American flag that’s designed to commemorate the Battle of Bennington. Like the modern-day American flag, it features 13 red-and-white horizontal stripes. The Bennington flag, however, only features 13 stars in the top-right corner rather than 50. The 13 stars are also arched over the number 76, referring to the year 1776 when the Declaration of Independence was signed. 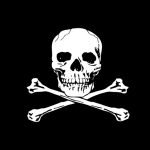 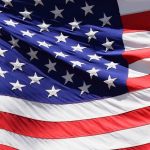