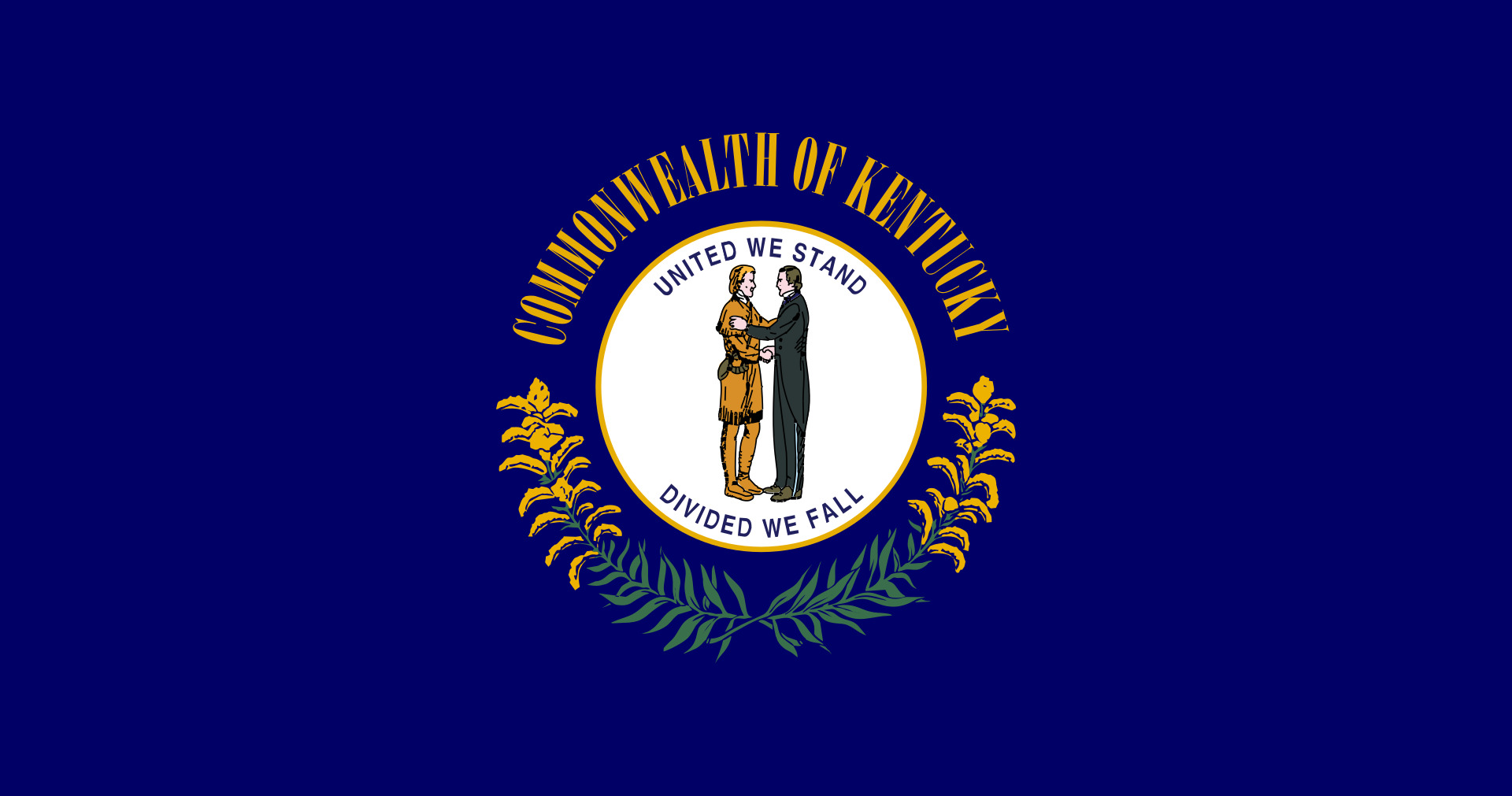 Each state in the United States has an official flag. For over a century, Kentucky has recognized a design featuring the Seal of the Commonwealth of Kentucky as its official flag. You can see an example of this design in the adjacent image. To learn more about the flag of Kentucky, including its origins and what it symbolizes, keep reading.

Origins of the Flag of Kentucky

The flag of Kentucky has origins dating back to 1918, during which it was adopted by the state’s General Assembly. Since then, the flag of Kentucky has remained unchanged. It still features the Seal of the Commonwealth of Kentucky, which is placed against a blue background. Other state flags, of course, have been revised. It’s not uncommon for states to change the design of their official flag. Kentucky, on the other hand, continues to recognize its original flag design.

Who Designed the Flag of Kentucky?

What Does the Flag of Kentucky Symbolize?

As previously mentioned, the flag of Kentucky consists of the Seal of the Commonwealth of Kentucky against a blue background. Wrapping around the top of this seal are the words “COMMONWEALTH OF KENTUCKY.” And within the seal itself is the phrase “UNITED WE STAND – DIVIDED WE FALL.”

The Seal of the Commonwealth of Kentucky features a pioneer and a statesman shaking hands. Some historians believe that the pioneer is Daniel Boone. Boone, of course, played a critical role in exploring Kentucky. Some historians also believe that the statesman with which Boone is shaking hands is Henry Clay. Clay was the seventh House of Speaker and ninth Secretary of State.

As relevant figures in shaping Kentucky’s history, Boone and Clay are believed to be featured in the state’s flag. Boone is on the left, and Clay is on the right. There’s no definitive evidence indicating that the flag does, in fact, feature these two individuals. Nonetheless, some historians believe that Boone and Clay are the figures featured in the Seal of the Commonwealth of Kentucky and, thus, the official Kentucky flag. 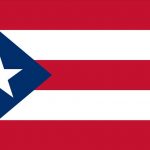 What Is the Puerto Rico Flag?