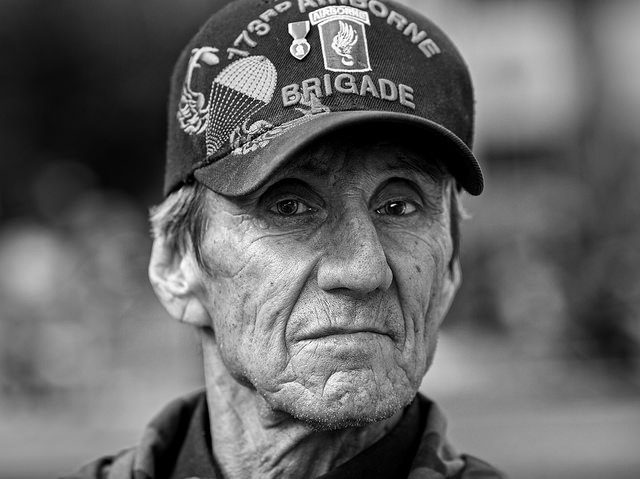 In case you didn’t get the memo, today is Veterans Day. So today we’re going to reveal some fast facts about this special day, some of which may surprise you.

Veterans Day Marks the End of World War I

While the Treaty of Versailles wasn’t signed until June 28, 1919, World War I (known then as the Great War) came to an end on November 11, 1918. During this same year, President Woodrow Wilson declared November 11 a federal holiday to remember and honor the countless number of men and women who served our nation during WW I.

It Was Originally Called ‘Armistice Day’

Before November 11 was recognized as Veterans Day, it was actually called Armistice Day. This was due to the fact that the U.S. alongside its Allied forces during WW I had signed an armistice with Germany to cease firing and end the 4-year-long war. It wasn’t until 1954 when U.S. Congress amended the act that November 11 became officially recognized as Veterans Day. President Dwight D. Eisenhower signed off on the legislation, marking the beginning of “Veterans Day.”

Of course, veterans of the U.S. military are eligible to receive various perks on this nationally recognized holiday. Among these perks includes free or discounted food from various restaurants, some of which includes Applebee’s, Buffalo Cafe, Carraba’s, Chilli’s, Cotton Patch Cafe, Denny’s, Golden Corral, and more. For a complete list, check out http://themilitarywallet.com/veterans-day-free-meals-and-discounts/. Also, it’s recommended that you bring your military ID when visiting these establishments.

No Apostrophe is Needed

It’s not uncommon for people and organizations to refer to the November 11 national holiday as either “Veteran’s Day” or “Veterans’ Day.” The Office of Public and Intergovernmental Affairs as well as the Department of Veterans Affairs, however, have said that neither is correct. Instead, it should be referred as “Veterans Day” — without the apostrophe.

Veterans Day Not to Be Confused With Memorial Day

Some people mistakenly confuse Memorial Day with Veterans Day and vise-versa. While they both share some basic similarities, there’s a striking difference between them that shouldn’t go unnoticed. Veterans Day is intended to honor all of the men and women who serve our country in the armed forces, whereas Memorial Day is intended to honor all American service men and women who died while serving their country.

There are More Than 21.9 Million U.S. Veterans

To say there’s a lot of U.S. veterans would be an understatement. According to a 2009 report by the Veterans Affairs, there are more than 21.9 million veterans living in the United States — a number that’s expected to grow even higher in the years to come. 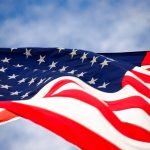 The History of Veterans Day 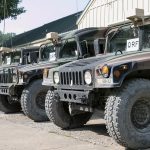