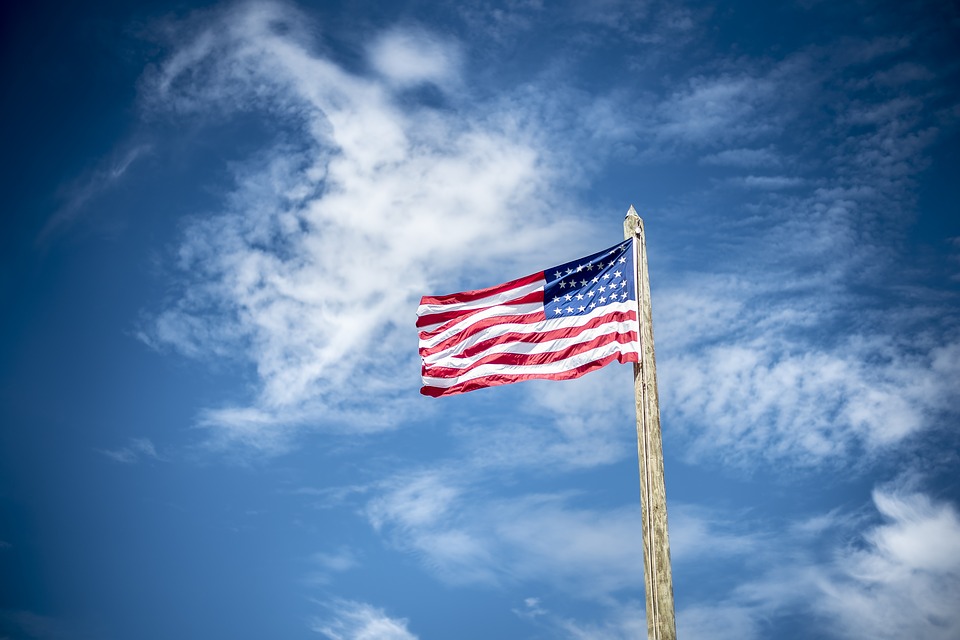 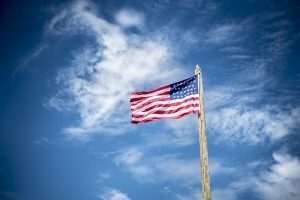 June 14th, 2022 is Flag Day in case you didn’t get the memo. To celebrate this day, we’re going to reveal several fun and amazing facts about Flag Day.

On June 14, hundreds of cities throughout the United States celebrate national Flag Day by hosting parades and other events. However, a small town in Wisconsin is believed to host the oldest Flag Day parade. According to Wikipedia, Appleton, Wisconsin has been hosting Flag Day parades every year since 1950.

National Flag Day is designed to celebrate the adoption of the American flag, which occurred on June 14, 1777. On this day, the Second Continental Congress passed a resolution, adopting the American flag.

Unfortunately, Flag Day isn’t considered a national holiday, meaning federal workers will still have to show up to their jobs on June 14. The reason behind this is unknown. Regardless, Flag Day was not included in the 1968 Uniform Holiday Act, which was responsible for designating the national holidays and three-day weekends celebrated in the United States.

The American Flag Symbolizes the 13 Colonies and 50 States

Some people assume that national Flag Day began in 1777, when the American flag was adopted. However, it wasn’t until nearly a full century later before this happened. On June 14, 1937, Pennsylvania was credited with celebrating the first Flag Day in the United States. Since then, other states have jumped on board, recognizing June 14 as national Flag Day.

The Largest Flag Day Parade is Held in New York

How to Prepare for Flag Day 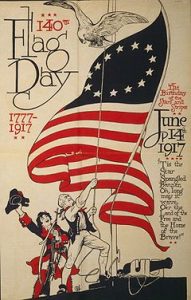 Held annually on June 14, Flag Day is a nationally recognized holiday that’s intended to celebrate the adoption of the United States flag. The American Flag has a long, rich history dating as far back as 1777, during which the Second Continental Congress passed a resolution creating the flag. So if you’re looking to show your patriotism, you should mark your calendar for June 14.

While the American flag was officially adopted in 1777, Flag Day wasn’t established until more than a century later. In 1916, President Woodrow Wilson proclaimed that June 14 be recognized as Flag Day through an Act of Congress.

It’s important to note that Flag Day is not an official federal holiday. With that said, however, the current president has discretion over whether or not to observe it — and most presidents, not surprisingly, do recognize this important and historically significant day.

Flag Day is often celebrated with parades, parties and other social gatherings. One of the oldest and most prolific Flag Day parades occurs in Appleton, Wisconsin. This began the parade during the early 20th century. In June, thousands of people visit the downtown district of Appleton to celebrate Flag Day with an hours-long parade.

While Appleton and Quincy, Massachusetts may hold the title for hosting the country’s oldest Flag Day parades, Troy, New York’s parade draws a larger crowd. According to Wikipedia, more than 50,000 spectators attend the Flag Day parade in Quincy each year, making it one of the country’s largest parades of this type.

As you may have guessed, Flag Day parades and events feature dozens, sometimes hundreds, of American flags being proudly flown. Whether you live in Appleton, Quincy, or any other U.S. city, however, there are ways to celebrate Flag Day.

Here are some tips to prepare for Flag Day: 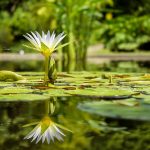 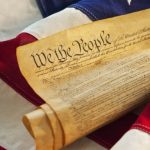