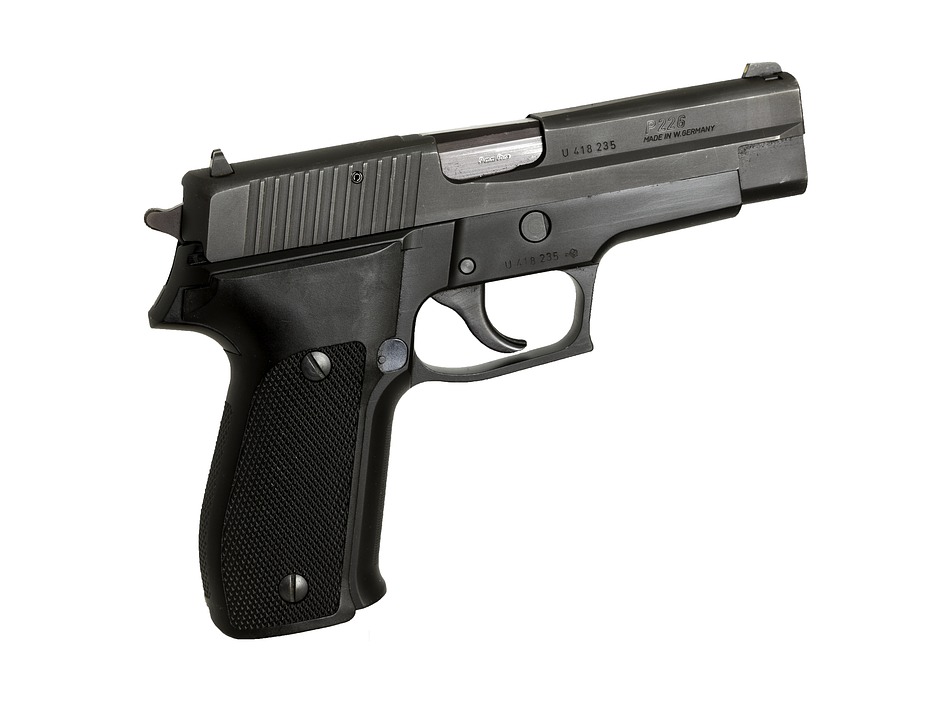 The U.S. Army has chosen the SIG Sauer P320 as the default sidearm for most soldiers. While Army soldiers will likely still have access to other handguns, their primary handgun will be the SIG. Of course, the SIG wasn’t without competition. For a while, it was believed that the Army would choose the Glock as its default handgun. The Army has since finalized its decision, however, revealing that its sidearm of choice would be the SIG Sauer P320. So, why exactly did the Army choose the SIG over the Glock?

The SIG Sauer P320 is also more reliable than its Glock counterpart. According to one report, testing revealed that the Glock ejected live rounds. That, of course, is a serious problem, especially when carried by thousands of soldiers. The SIG, on the other hand, did not eject live rounds. It’s a safer, more reliable handgun with a lower risk of failure. Combined with its modular design, it offers an excellent, high-quality handgun for the Army.

There are still other reasons that the Army chose the SIG over the Glock, including its short trigger. As shown in the photo above, the SIG has a relatively short trigger that’s easy and smooth to pull. In comparison, the Glock has a longer trigger that takes more time and effort to pull. Although this may sound like a meaningless difference, the SIG’s shorter trigger allows soldiers to pull it more quickly and efficiently.

As with many purchase contracts, the Army accepted bids for its new handgun. And while both SIG and Glock offered bids to produce and provide the Army with a new handgun, SIG’s bid was lower. Therefore, the Army is likely trying to save money while reaping the performance benefits of the SIG in the process.

The Glock is still a great handgun and will likely still be used by some Army soldiers, but for the most part the Army has made up its mind with the SIG Sauer P320. As explained here, it’s modular design, reliability, short trigger and low cost make it an appealing choice for the Army. 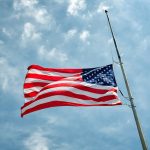 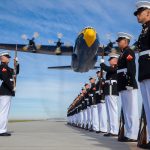