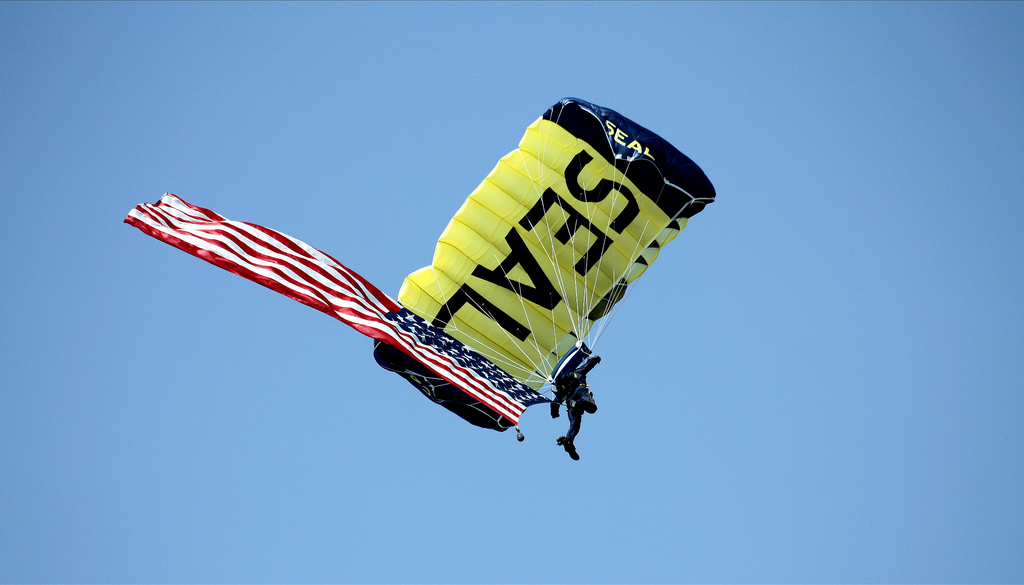 Only 1 in 5 Candidates Become a Navy SEAL

To say becoming a Navy SEAL is “difficult” would be an understatement. Due to the mentally and physically rigorous tests that candidates must go through, it’s estimated that only 20% (1 in 5) pass. If 500 candidates enter training, for instance, only about 100 will pass. Of course, this makes passing even more rewarding, as Navy SEAL candidates feel a sense of pride and accomplishment knowing that they’ve done the impossible.

Up until now, the elite Navy SEALs has been restricted to male candidates. Earlier this year, however, Adm. Jon Greenert and Rear Adm. Brian Losey, said that women should be allowed to serve as Navy SEALs if they can pass the six-month Underwater Demolition and SEAL training. “Navy is planning to open its elite SEAL teams to women who can pass the grueling training regimen,” said the Navy’s top officer.

There’s a reason why this elite U.S. military force is called Navy “SEALs” — because they are trained to handle themselves in the sea, air and land. Regardless of the terrain, SEALs are have the training and skills necessary for the job.

Training May Take Over 2.5 Years Before Deployment

Navy SEALs must undergo one of the longest, most physically and mentally exhaustive training programs in the U.S. military. According to some reports, SEALs may train for more than two and a half years before being deployed.

SEALs Make Up a Fraction of the U.S. Navy

The SEALs make up less than 1% of the entire U.S. Navy force. With such a small portion of the Navy being comprised of Seals, one may assume they are insignificant, but this statement couldn’t be further from the truth. The Navy Seals were responsible for the raid on Bin Laden’s compound on May 2, 2011, as well as countless other missions throughout the world.

The Navy SEALs Were Created During WWII

The origins of the Navy SEALs goes back to World War II, during which the U.S. military saw a need for a beach reconnaissance force. This led to the creation of the Amphibious Scout and Raider School in Fort Pierce, Florida. Soon after, this school was training recruits to become SEALs for the US Navy.

You Can See SEAL Training in Person

Want to see just how tough the SEAL training program is without signing up? You can do so by visiting San Diego’s Seal Imperial Beach on Cornado during regular SEAL recruit training. The Navy encourages the public to come and watch so they can gain a better appreciation for this elite group of soldiers. 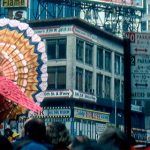 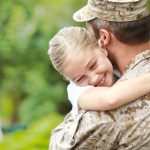