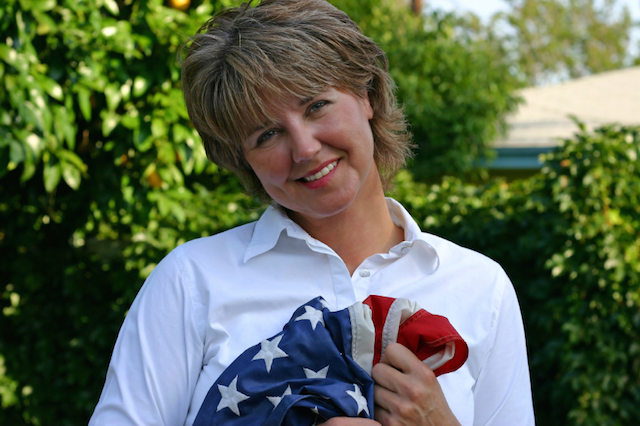 There are not many bonds stronger in the world than that between a mother and her son.  While every mother probably thinks they care about their son more than every other mother in the world, there is one bond between mother and son that may be just a little bit stronger than others.  A mother who has her son in the military and off to war is in a completely different situation than many other mothers could scarcely imagine. Knowing that your son’s life is up in the air, hanging in the balance every day he is gone from home, is a reality that many mothers are forced to live with on a daily basis for potentially several years.

There are many outlets in the world that can help prepare a soldier for war. From mentors as their superiors and hearing personal accounts from their peers and fellow soldiers. For the life of a mother however, preparing themselves for the realities of having a son at war and finding some kind of peace in that brutal situation, is a little more difficult. Fortunately for these mothers, they can know that there are many others in the exact same situation as them. Unfortunately, this can still serve to do little to numb the pain and uneasiness of sending an 18-22 year old son off to war. While American young men that age are off at college earning a degree to work in the civilian life, these young men in the military are off defending this country to preserve the freedoms we hold so dear. 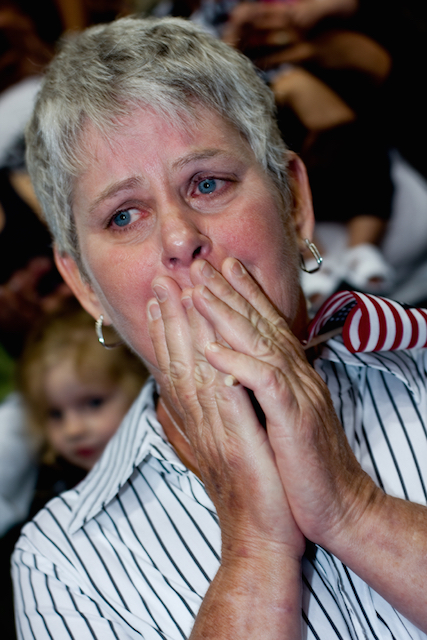 It’s interesting how that same freedom plays right into who joins the military and who doesn’t. Outside of the rare occurrence of a military draft, joining the military in the United States is on a purely volunteer basis. On the opposite end of the spectrum, take the small country of Israel in the middle east. When you graduate high school as an 18-year old Israeli citizen, you do not have a choice but to enlist in the military. A recent documentary titled “Beneath the Helmet” shows the brutality and realities that these young men and women face by joining the military at such a young age, almost as disposable soldiers as a  by-product of being forced to join. Mothers in that kind of situation likely have a much more difficult time preparing for that day in which their son joins the military.

The life of a mother with a child in the military is one of constant worry and struggle. The pride these mothers have in their sons however, is one that cannot be matched. No profession is more underappreciated and at the same time, more important, than that of an American soldier. Rallying together with these families can only help spur on their joy and pride as we appreciate the men and women defending our freedoms. 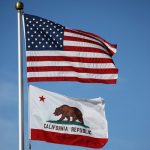 US Army Chooses Austin as Site for New Futures Command