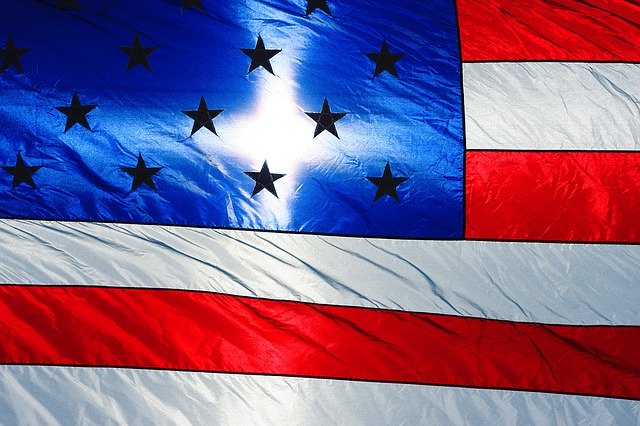 What Is the Pledge of Allegiance?

The most recent version of the Pledge of Allegiance consists of: “I pledge allegiance to the Flag of the United States of America, and to the Republic for which it stands, one Nation under God, indivisible, with liberty and justice for all.”

Stand and Face the American Flag

Place Your Right Hand Over Your Heart

Of course, it’s proper etiquette to recite the Pledge of Allegiance. Consisting of just a single sentence, it’s pretty easy to remember. And if you recited it during your school years, you should remember it. 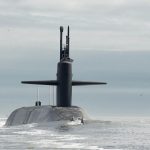 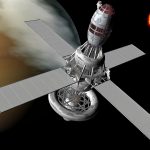