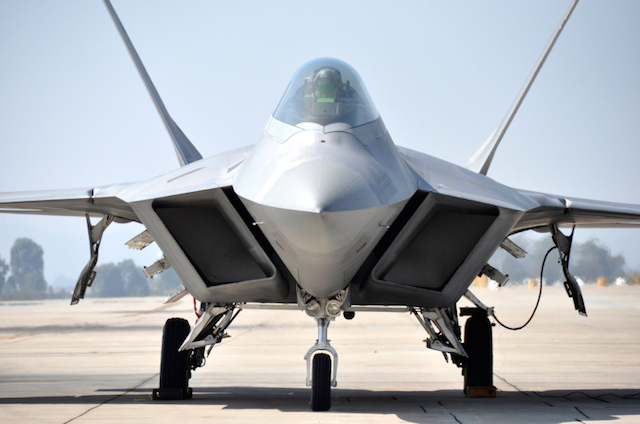 Since the invention of the airplane, the world has been improving upon aircraft for decades, trying to make the next one better than the last.

No one has quite been able to master the fine art of premier aircraft quite like the U.S. military has however, and the fighter planes they have produced in the modern age are a prime example of that craftsmanship and technology.

Even with so many to choose from, there are a few that stand out among the rest as the top modern  fighter aircraft of all time.

This superior fighter is arguably the greatest of all time with its incredible all-around specs and performance. Practically invisible to radars, the F-22 has the ability to cruise in and accomplish its objectives without anyone knowing it was there due to its highly advanced technology that still remains highly classified today.

The F-22 is also one of the best-designed fighter planes in the world with its thrust-vectoring nozzles and incredible handling thanks to a fly-by-wire control system.

Arguably the flight symbol of the Cold War, with the exception of Russia’s MIGs, the F-15 Eagle racked up over 100 air kills during the Cold War era and remains to this day of the best planes still in service for the US Air Force.

Equipped with two outstanding engines that provided it with a thrust-to-weight ratio allowing it to accelerate while climbing, the F-15 was one of the most powerful planes of its time. With a low-profile wing loading design, this is also one of the most maneuverable planes ever created.

A lighter alternative to the F-15, the F-16 Fighting Falcon had the unique ability to take down air targets as well as ground targets with its superior fighter design. With high maneuverability and phenomenal visibility for the pilot with its bubble canopy, the F-16 is ideal for close-range combat.

Just like the F-15, this aircraft is still in contract to stay operational in the US Air Force until the year 2025. 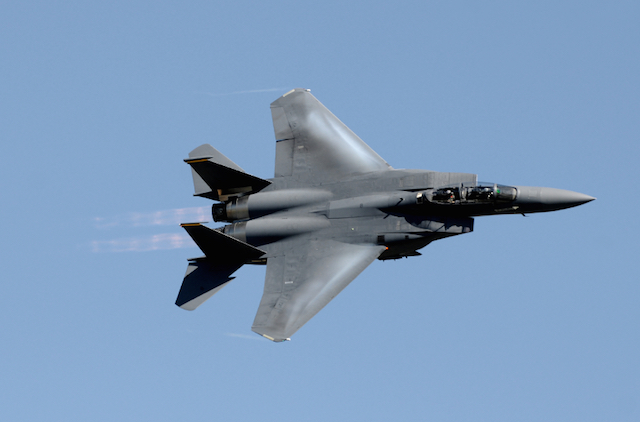 The top fighter craft used by the US Navy, the FA-18E Super Hornet is a highly skilled plane that possesses the same ability as the F-16 in being able to take down both air and ground targets.

The future replacement for the F-16 and the F/A-18. the F-35 Lightning II is the ideal combination of both stealth and top of the line offensive performance.

This single-seat fighter is designed for a multitude of different missions from offensive air strikes to highly classified stealth reconnaissance tasks. Time will only tell what this incredibly designed fighter can really do. 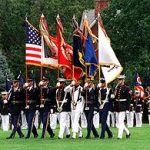 Transitioning to Civilian Life After the Military