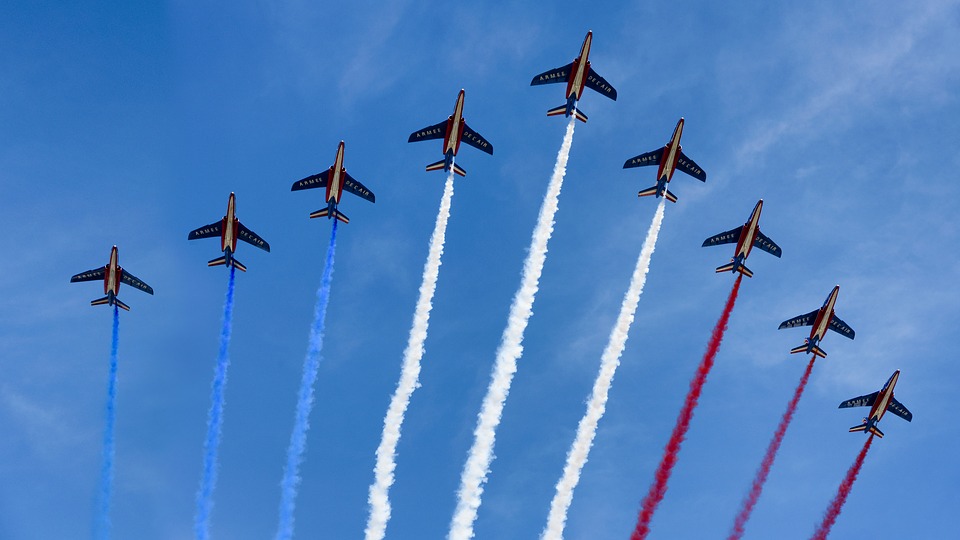 Student pilots who are looking to earn their wings in the U.S. Air Force can now train using virtual reality (VR). Earlier this month, the Air Force launched a new program that allows student pilots to train for as long as they’d like in a VR flight simulation environment. Known as Pilot Training Next, the program is an experiment to see whether VR training is more effective than traditional training.

The Pilot Training Next program places student pilots in a digital, virtual cockpit while giving them full — or close to full — control of a fighter jet. While wearing a VR headset and wearing biometric monitors, students must perform everything from basic takeoffs and landings to attack formation, navigation and more. The biometric monitors are particularly important because they allow the Air Force to measure students’ health markers, including their heart rate, breathing rate and eye movement. Using this information, the Air Force can see whether students are stressed, and if so, the conditions under which they are stressed.

“We could come back and work over the weekends,” said one of the student pilots in an interview with Military.com. “‘In normal pilot training … there are limits for how long you could be in [the simulator]. We basically got nearly unlimited access. Learning something in the books, it’s just the books. visualizing something mentally. We could practice anytime we want.” 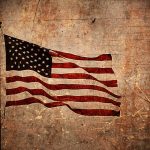 Are You a Veteran? Take Advantage of These Veterans Day Perks 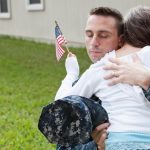