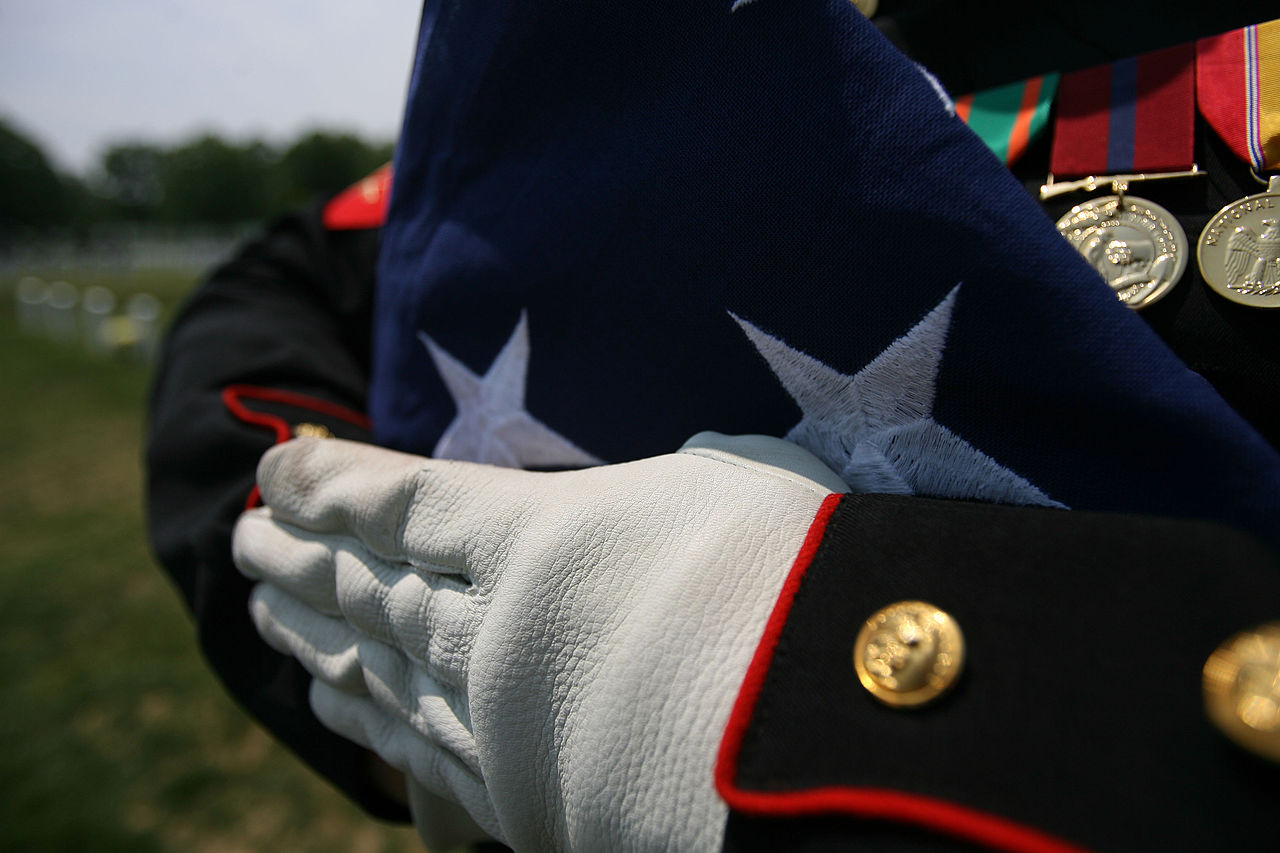 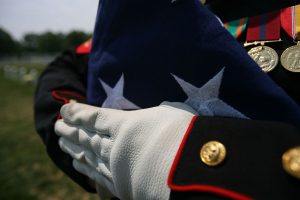 The American flag symbolizes valor, purity, innocence, vigilance and justice. Since the early days of our nation, it’s played an important role in our culture and way of life. In this post, we’re going to reveal some facts about the history of the American flag, some of which may surprise you.

The American flag is often referred to as “Old Glory,” a namesake it received in 1831 by Captain William Driver. According to various reports, Captain Driver hoisted the American flag high above his boat and yelled out: “Old Glory!” That namesake has since withstood the hands of time, with many people today still using it when referring to the American flag.

The American flag has been changed numerous times throughout its history. In fact, it’s been revised some 26 times. Some of these revisions were minor, whereas others were more complex.

#3) The First Unofficial American Flag Was Designed in 1776

The American flag has origins dating back to 1776, during which the first variant was designed. Known as the Grand Union Flag, it featured seven white stripes, seven red stripes and a symmetrical design of white, red and blue in the upper left corner.

#4) The First Official American Flag Was Flown in 1777

Robert G. Heft is credited with designing with the current American Flag when was just 17 years. While in high school, he was given a class project to create a new design for the American flag. Though he received a B- on the project, I think it’s safe to say his design was a success. The government adopted Heft’s design, prompting his high school teacher to change his grade to an A.

It wasn’t until President Eisenhower took office when the 50-star American flag was designed. For 47 years leading up to his presidency, the 48-star version had been used.

#7) The Flag Code Originated from the 1908 Summer Olympics

The Flag Code — a set of guidelines for displaying and disposing of the American flag — originated form the 1908 Summer Olympics. Back then, countries were asked to dip their flag in from of King Edward VII. The bearer for the American flag refused, saying “this flag dips to no earthly king.” 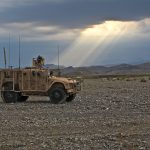 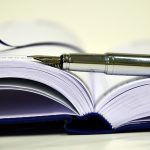 How to Sell Leave Days