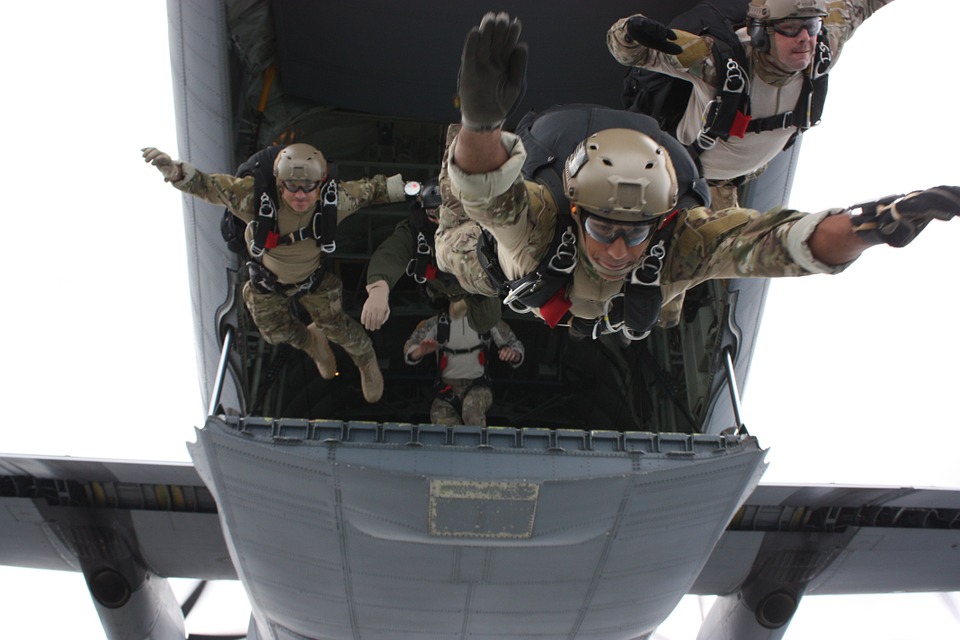 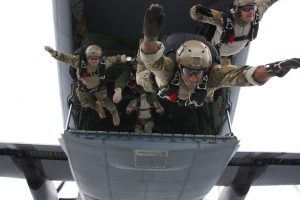 The United States Navy’s Sea, Air, Land Teams (SEALs) are among the most elite, well-trained soldiers on the planet. Their primary function is to conduct strategic maritime military operations, typically involving rivers, oceans, coastlines, deltas, etc. As their name suggests, SEALs are specially trained to operate in a variety of environments.

Not everyone is a suitable candidate for the SEALs. To become a Navy SEAL, you must be between 18 and 29 years of age, and typically an official U.S. citizen who’s serving in the Navy. There are certain exceptions, however, such as the 2-year period during which members of the Coast Guard were allowed to attend training. All SEAL applicants must also have a high school education, along with a minimum score of 220 on their ASVAB test. Furthermore, there are certain medical requirements that applicants must meet.

Once an applicant has been approved for candidacy, they enter the warfare preparatory school segment. This includes a physical screening test with a timed four-mile run and timed 1,000-meter swim. Although grueling, this training is intended to increase candidates’ physical strength, endurance and mental readiness. If a candidate fails, they are unable to proceed with the SEAL training and reclassified back into other jobs with the Navy.

Basic Underwater Demolition (BUDS) is a 24-week training program that includes several phases, each of which is intended to strengthen candidates so they’ll become better SEALs. More specifically, BUDs has three, 7-week long phases. The first phase is physical condition; the second phase is combat diving (see below); and the third phase is land warfare.

Arguably, one of the toughest parts of training to become a Navy SEAL is the combat diving phase. During this phase, recruits learn two types of SCUBA: open circuit and closed circuit, along with basic dive medicine and health training. According to Wikipedia, the combat diving phase places an emphasis on long-distance dives during which recruits must use a variety of swimming techniques to travel long distances.

Only 6% of Applicants Meet Requirements

Being that SEALs are such an elite force, it should come as little-to-no surprise to learn that most applicants do not meet the necessary requirements to become a SEAL. According to Military.com, only a mere 6% meet the requirements. So for every 100 soldiers who apply to become a SEAL, just 6 are eligible to proceed.

So, do you have what it takes to become a Navy SEAL? 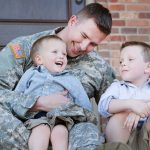 What You Should Know About VA Loans 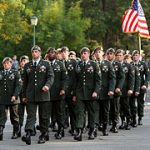 US Army: SLR vs HOR