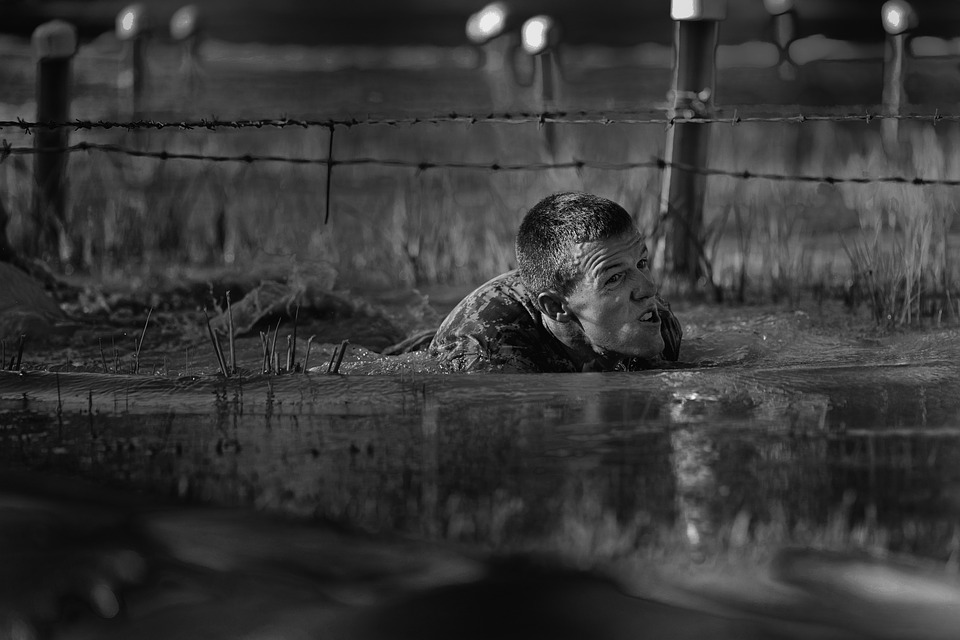 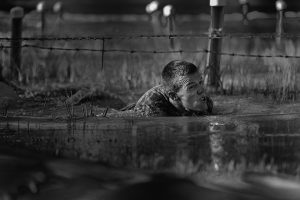 Are you thinking about joining the U.S. Army? If so, you’ll need to prepare yourself for basic training. Also known as Initial Entry Training (IET), it involves both physical and mental training to prepare recruits to become official soldiers in the Army. There are several different locations where basic training is carried out. Regardless of location, though, this 10-week course is required for all recruits who want to join the Army, Reserves or National Guard. So, what can you expect on your first day of basic training?

Before we begin, it’s important to note that basic training changes from year to year. So, there’s a good chance your experience may vary. With that said, however, there are some basic elements that are consistent with the Army’s basic training, some of which we’re going to explore.

According to Drill Sergeant Sean Fluaitt, the first day of basic training is the hardest for recruits. Of course, that shouldn’t come as a surprise. Recruits are thrown into a completely new and unfamiliar environment, which causes stress. As the days go on, they’ll begin to adapt and familiarize themselves with the process; thus, making training easier. It’s getting through that first day, however, that’s the most difficult for recruits.

Basic training typically begins with the bus dropping off all recruits, at which point the drill sergeant will command them to get out as fast as they can, followed by lining up. The drill sergeant may also instruct the recruits to perform various exercises, such as pushups or jumping jacks. Other exercises, however, are designed to test recruits’ mental competence. For instance, it’s not uncommon for the drill sergeant to command recruits to line up in alphabetical order. Being that recruits don’t know each other, this is difficult — though not impossible. Recruits must talk to each other to find out who goes where.

Furthermore, the drill sergeant may command recruits to perform additional physical exercises, such as running laps. Following this exercise there’s a meet and greet. Recruits are guided to their bunk, where they meet other members of their respective platoon. This is important because platoon members will stay with you, so recruits should be friendly to one another. Not long after, there’s lights out, at which point recruits can finally lie down to rest before waking early the following morning for the next day of basic training. 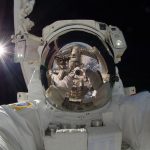 Meet the Sixth Branch of the US Military: Space Marines 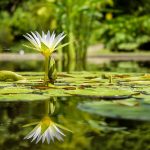