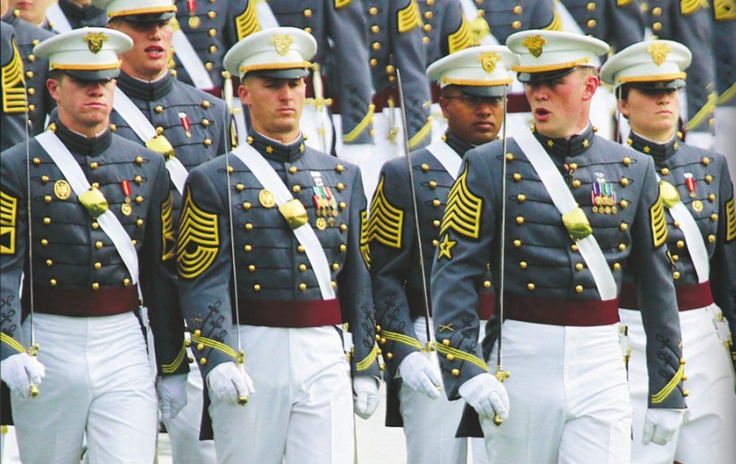 The military is arguably the most storied and respected branch of the government in the United States. The countless men and women who have died through the years have helped to provide and sustain the freedom that we are now blessed with today.  The military is also one of the most habit forming professions in the world, if not the most habit forming. This can be both a positive and a negative when translating back over to civilian life and civilian jobs. There are many good habits from the military, and there are many bad habits that can be developed as well. We believe these are some of the most significant ones on both ends of the spectrum.

Many military veterans will go on to higher education to pursue a college degree following their service, or potentially during their time as a member of the National Guard. Being a member of the military can give you a direct advantage over your peers both inside and outside of the classroom. Paying close attention to detail and retaining a lot of important information is one of the most important duties everyone has while being a part of the military. With life and death in the balance, being able to perform these tasks at a high level are of utmost importance.  While it may not be a matter of life and death on your midterm exam in college, the life of your college degree could be at stake, making those skills equally as important to your success as a member of a higher education society. 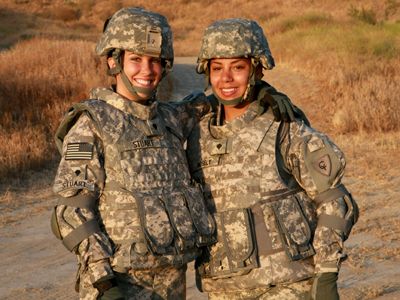 Discipline and the ability to stick to a task until it’s completion is another positive benefit many learn from their time in the military.  Having good discipline and focus on a task is one of the best skills learned by a soldier that can transfer to any career or educational field in the civilian world following your service. So take those skills to heart and train yourself to be diligent and efficient.

While there are a plethora of good habits formed during time in the military, they are also accompanied by several poor habits as well. Foul language is often found amongst the ranks of the military. This is something many military veterans become very accustomed to and it becomes part of their everyday speech. In the civilian world however, this is not as common. Perhaps it is in smaller social circles, but more public places and especially the work place, more sophisticated and decent language will be expected of you.

Habits from the military can transition into the civilian world in just about every scenario imaginable. Take the positive with the negative and work it to your advantage.

Are there any important points we missed? Let us know in the comments! 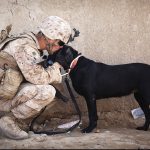 5 Facts About the Flag of Washington D.C.