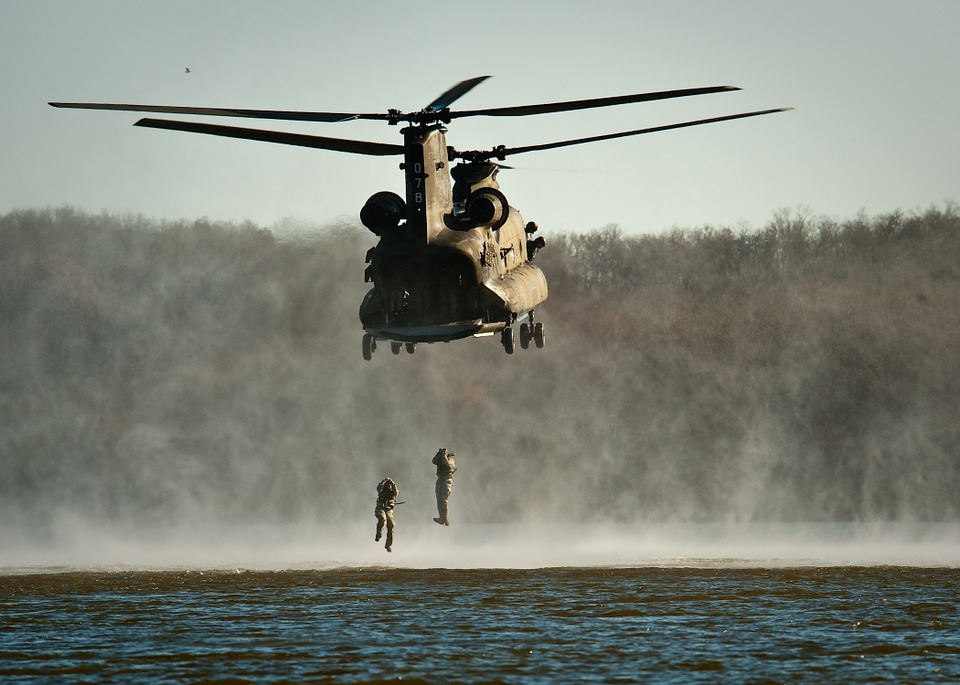 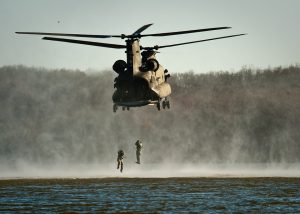 You’ll hear a number of unfamiliar terms when serving in the United States military. Some of these terms you’ll come to understand, while others may remain a mystery. One such term that many recruits struggle to understand is dwell time. So, what is dwell time exactly?

When speaking in the context of the military, dwell time refers to the length of time from when a service member spends in his or her home station and between deployments to war zones or restricted tours. It’s intended to allow service members ample time to relax from the mental and physical stress of combat, while also providing them with time to see their families. Many military experts believe dwell time is an important component of long-term military readiness.

So, why does the military have such long dwell times? According to a study of 65,000 service members conducted by MacGregor, longer periods between home and deployment reduced the incidence of post-traumatic stress disorder (PTSD). In this, this is believed to also reduce the number of mental disorders. A separate study confirmed these findings by revealing that longer dwell times were associated with a lower risk of suicide.

To recap, dwell time is the simply “time off” from deployment. More specifically, it’s the amount of time a service member spends home by the amount he spends deployed in a war zone or restricted tour. The Department of Defense now has strict rules requiring dwell time for all active service members.

Hopefully, this gives you a better understanding of dwell time in the U.S. military.