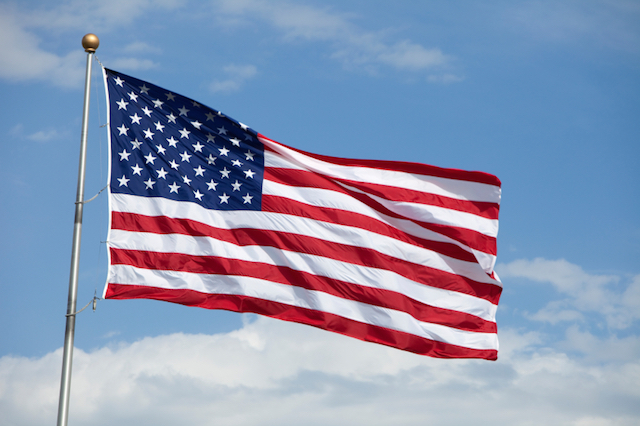 One of the most recognized and respected symbols in all the world, the American flag has been a sign of freedom, liberty, and more since its creation.

The flag is much more than just a piece of cloth, and it has earned a certain level of respect that is not seen among other flags around the world.

From when and how to display, to saluting the flag, here are a few essential flag code rules for properly respecting this historic symbol.

Rules for Displaying the Flag

Displaying the flag properly and respectfully requires diligent attention to detail and a sound awareness of your surroundings.

When displaying the flag, lighting is one of the most important elements to focus on. Typically, the flag should only be displayed from sunrise to sunset so it can be seen. When darkness arrives, though, the flag should be promptly removed from its display unless you provide it with adequate illumination to be seen at night.

As far as orientation is concerned, when displaying the flag, be sure that the blue square and the stars are to the observer’s left. If you are hanging it on a traditional flag pole, hang it so the stars are located at the top and on the side nearest to the pole itself.

In times of distress or following the death of a public figure, the President can make an executive decree that the flag be flown at half mast. When you hoist a flag to half mast, bring it to full mast first, before lowering it back halfway down the flag pole. Other days for this occasion include: 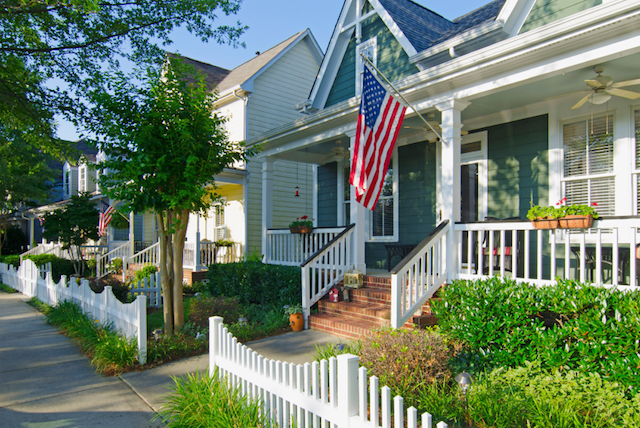 You may have seen military members or citizens saluting the flag before, but perhaps aren’t aware of the proper code or etiquette for this practice.

For persons in uniform such as military, firemen, and police officers should utilized the military salute of placing their hand to their forehead. While it isn’t required, military members not in uniform or veterans can partake in this as well.

As far as citizens are concerned, they may place their right hand over their heart, typically during the pledge of allegiance or national anthem. It is also customary that any headwear be removed during this time as a sign of respect.

One of the biggest things to avoid when handling the American flag is to not let it hit the ground. Contrary to popular belief, you do not have to burn the flag in this scenario, but it should be cleaned properly.

The flag should also never be flown upside down, marked upon, or worn as clothing.

If you follow a few of these simple rules, you can ensure the integrity and respect of the flag is upheld. 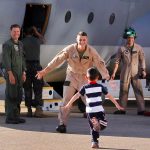 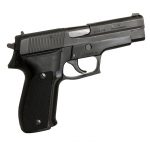