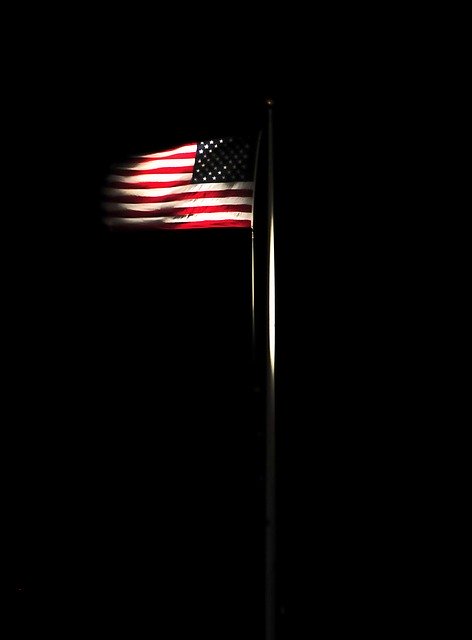 Complies With the US Flag Code

“When a patriotic effect is desired, the flag may be displayed twenty-four hours a day if properly illuminated during the hours of darkness,” says the U.S. Flag Code. While the federal government won’t arrest you for displaying a non-illuminated American flag at night, it’s still customary to comply with this federal law. The U.S. Flag Code contains guidelines on how to display, store, handle and retire the American flag. By following these guidelines, you can rest assured knowing that you are honoring and respecting the American flag and everything for which it stands.

How to Illuminate the American Flag at Night