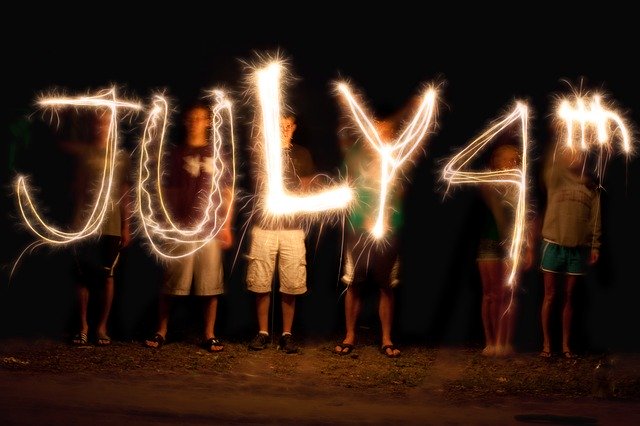 The Origins of Independence Day

Independence Day has origins dating back to the 18th century, during which the Continental Congress broke ties with its British ruler. On July 2, 1776, the Continental Congress — a consortium of representatives from the various colonies — voted on the Declaration of Independence. The Declaration of Independence proclaimed that the colonies would no longer adhere to British rule, and that the colonies would operate as soverign entities.

While the Continental Congress voted on the Declaration of Independence on July 2, they didn’t finalize it until two days after. Therefore, July 4th has become recognized as the day on which the United States gained its freedom and independence from Great Britain. It’s now recognized as one of 10 federal holidays in the United States, the others being New Year’s Day, Martin Luther King Jr.’s Birthday, George Washington’s Birthday, Memorial Day, Labor Day, Columbus Day, Veterans Day, Thanksgiving and Christmas.

How to Celebrate Independence Day 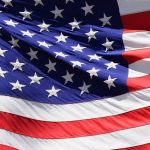 The Benefits of a Nylon American Flag

Why You Should Buy American-Made