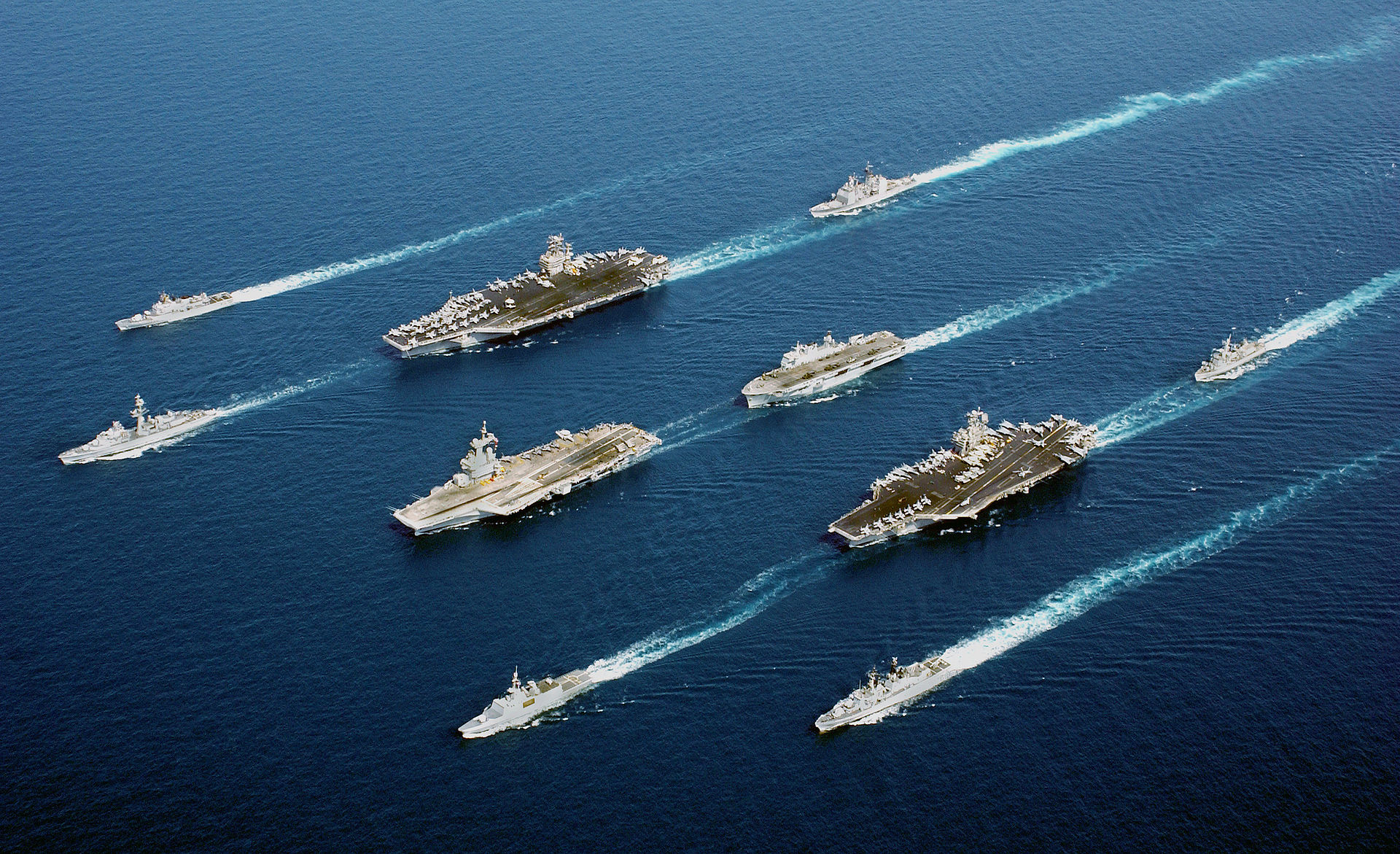 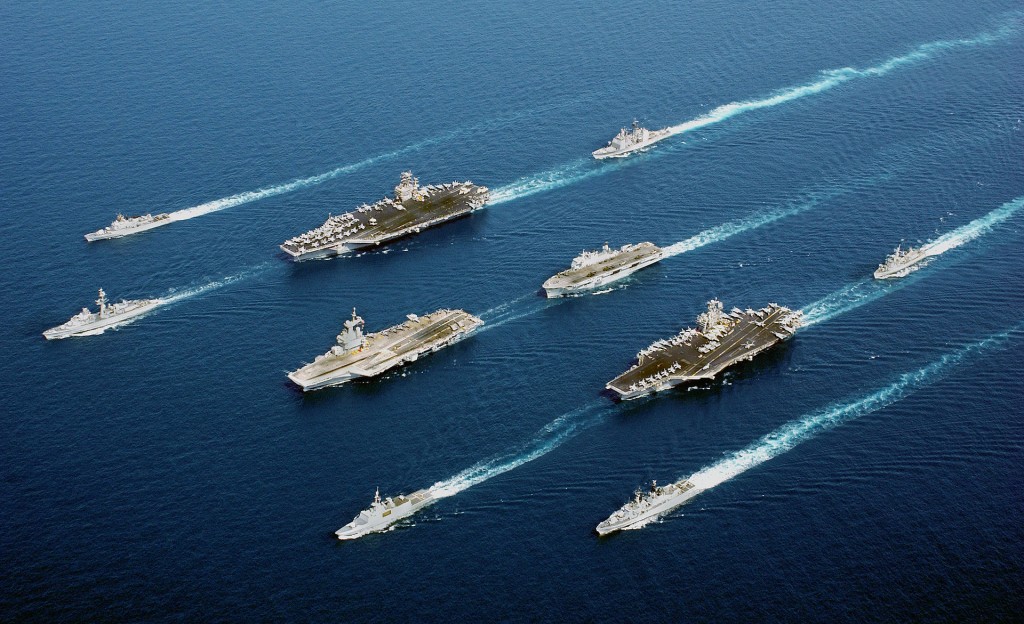 The aircraft carrier is a symbol of strength among the world’s most powerful militaries. Featuring a full-length flight deck, it allows for the deployment of military aircraft across the world without relying on static bases.

It takes more than just a tank of gas to power an aircraft carrier. All Nimitz-class carriers are powered by two A4W nuclear reactors, each of which powers four propeller shafts at a maximum speed of 30 knots and maximum power of 260,000 bhp. These reactors are designed to produce heat through fission. The heated water is then passed through four turbines that are interconnected to the reactors.

Can Operate for 20 Years Without Refueling

Because Nimitz-class aircraft carriers are powered by dual nuclear reactors, they can operate for up to 20 years without refueling. Furthermore, they have a predicted service life of over 50 years.

Each supercarrier comes with a hefty price tag of approximately $4.5 billion. The sheer cost of producing such a massive military weapon has prevented many countries from yielding them.

Think aircraft carriers are only used for smaller aircraft? Think again. The massive four-engine turboprop military transport aircraft the Lockheed C-130 Hercules is capable of both taking off and landing on an aircraft carrier. If you don’t believe me, head over to YouTube to watch videos of the C-130 performing this memorizing feat.

France is Only Other Country with a Supercarrier

Yep, as of writing this, France is the only other country in the world with a supercarrier. The United States currently has 10 supercarriers, whereas France has a single supercarrier. Of course, several countries have expressed interest in building their own supercarriers, but they’ve yet to do so.

Can Carry Up to 90 Aircraft

Ever wonder how many aircraft can fit on the deck of an aircraft carrier? Well, the exact number varies depending on the class of aircraft carrier, the type of aircraft, and its respective mission. With that said, the Navy’s 10 nuclear-powered “supercarriers” are believed to be capable of carrying up to 90 aircraft at once. Now that’s pretty impressive!

Costs $7 Million Per Day to Operate

To say piloting an aircraft carrier is expensive would be an understatement. According to some sources, it costs the US government a mind-blowing $7 million per day to operate its newest class of aircraft carrier, the Gerald R. Ford Class.