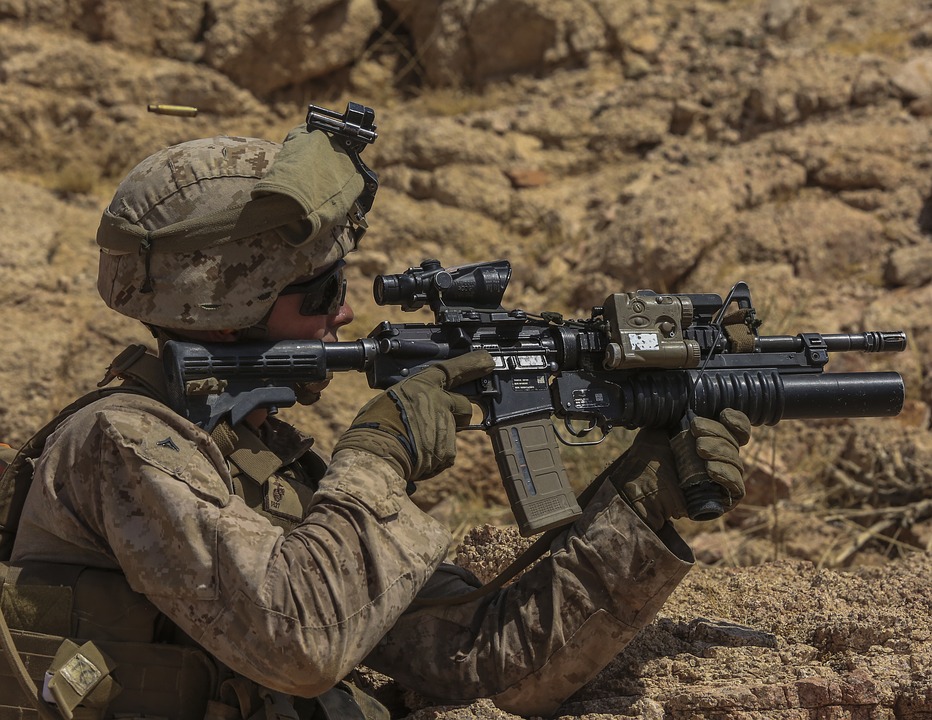 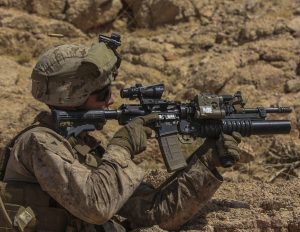 The U.S. Army is considering new vision assistance technology that could replace night vision goggles. According to USA Today, this is part of the U.S. military’s project to modernize the Army and stay ahead of its rivals. But these aren’t your typical night vision goggles. Rather, they provide a plethora of features and benefits that’s simply not found in traditional vision assistance technology.

Sources say the new goggles will allow Army soldiers to see through dense fog, smoke, vegetation and even around corners. Furthermore, the technology will allow them to distinguish between allied and enemy forces, thus reducing the risk of friendly fire incidents.

The Enhanced Night Vision Goggle III also features wireless connectivity, allowing soldiers to connect the goggles to the scope on their rifle. As a result, soldiers can look through the goggles to see through the scope of their rifle. This feature means that soldiers can easily see and fire their weapons while wearing the Enhanced Night Vision Goggle III. The goggles even allow soldiers to see through concrete weapons, as they rely on thermal imaging technology.

When speaking about the Enhanced Night Vision Goggle III, Army Col. Christopher Schneider explained that it’s more than just a night vision device. It allows Army soldiers to see potential targets before they can see them. Of course, this would essentially give Army soldiers an advantage over their enemies. As explained by Christopher Schneider, enemies can’t see soldiers aiming them when those soldiers are wearing the Enhanced Night Vision Google III.

“It is no longer just a night vision device,” said Army Col. Christopher Schneider, the project manager for the system that can be worn night and day. “The enemy can’t see we’re targeting him until we pull the trigger.”

The Enhanced Night Vision Goggle III isn’t cheap. Reports suggest the new high-tech goggles cost about $23,000 a piece, making it an expensive piece of hardware. Nonetheless, it could be a game changer for the Army and its allies. 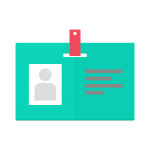 The History of the North Carolina Flag