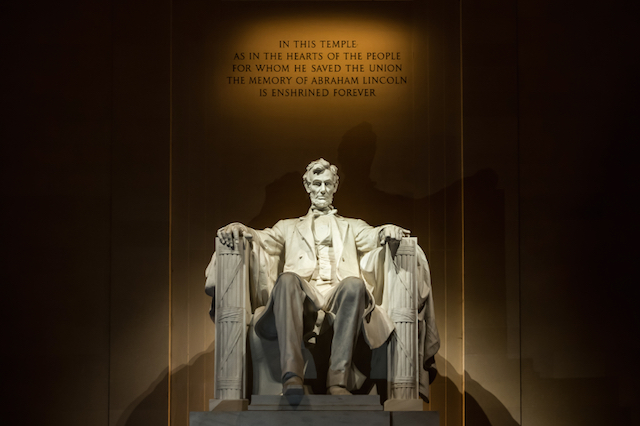 The United States of America is a nation that has been formed for over 200 years and counting.

Defined by bravery and courage, many great men and women have helped shape this great country into what it is today. From political figures such as George Washington and Abraham Lincoln, to the popular celebrities like Steve McQueen and Johnny who defined what cool was.

Throughout history, both men and women have all helped create what we see here today as the most powerful and successful nation in the world.

Meet the 100 Most Significant Americans of All Time

While there is probably no limit to the countless Americans who have a profound impact on the United States over the past couple of centuries, a top 100 seems like a solid number to list out the biggest ones.

This great article from the Smithsonian breaks down the best and brightest into different categories. From important political figures like FDR and Theodore Roosevelt, to trailblazers such as Sacagawea and John Smith, this list of people is one of the most distinguished on earth. 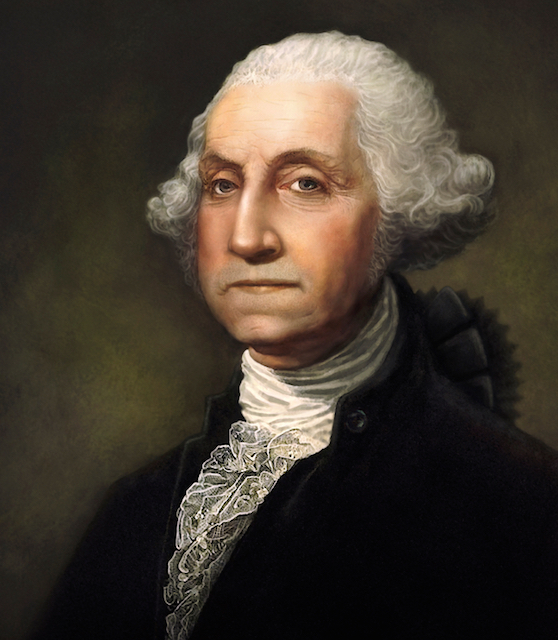 People Who Made a Difference

The American landscape today was largely in part to the world of founding fathers and former political figures through the years.

Incredible presidents such as Abraham Lincoln who abolished slavery in the 1860s and genius founding fathers such as Benjamin Franklin who helped create so many ideals we still live by today. These men and many more were incredibly important to the progress of this great nation.

The Civil War was one of the most important and brutal times in the history of this great nation. From the Emancipation Proclamation, to Abraham Lincoln holding the country together and preventing the dissolving of the union, there were many men and women who helped bring us through this dark time.

Outside of the political and war figures, many civilians did their fair share to ensure the war would come to an end and return to the union to what it once was.

From the founder of the nation’s first private police agency, Allan Pinkerton, to Annie Etheridge, one of two women to receive a Kearny Cross award for her bravery in the face of battle, many civilians played a significant role in finding peace between the two sides.

In the world of pop culture, the United States has been the leader on every front. From music to movies and more, America has been producing icons of cool and success for decades.

From the timeless music of Johnny Cash, the incredibly talented acting of Susan Sarandon and more, these musicians and actors have been defining pop culture for decades and have helped shape what the entertainment industry is today.