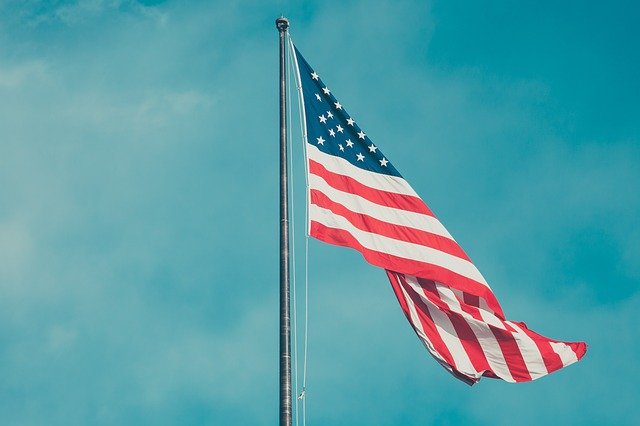 The American flag has been several nicknames throughout its centuries-old history, one of the most popular being “Old Glory.” From the East Coast to the West Coast, you’ll often hear people referring to the American flag as “Old Glory.” It’s a common nickname that’s almost as old as the American flag itself. While most Americans are familiar with this nickname, though, they don’t know its true origins. To learn more about the story behind “Old Glory,” keep reading.

The Origins of ‘Old Glory’

Driver received the American flag — which would later become known as “Old Glory” as a gift from his mother in 1824. Before heading out to sea, his mother gave him a hand-sewn American flag. He then affixed this American flag to his ship before sailing across the world. Driver was known as an experienced captain. Some of the places to which he sailed include China, India and the South Pacific. Even when thousands of miles away from home, Driver felt comfort in the American flag, leading him to call the American flag “Old Glory.”

“It has ever been my staunch companion and protection. Savages and heathens, lowly and oppressed, hailed and welcomed it at the far end of the wide world. Then, why should it not be called Old Glory,” wrote Driver in his journal.

Where Is the Original ‘Old Glory’ Today?

The American flag is called “Old Glory” because of shipmaster and captain William Driver. During his career at sea, Driver appreciated the American flag and recognized its symbolism for freedom. This prompted him to call it “Old Glory.” 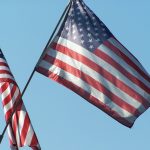 How to Celebrate National Flag Day 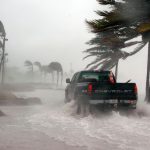 US Army National Guard Deployed in Response to Hurricane Irma