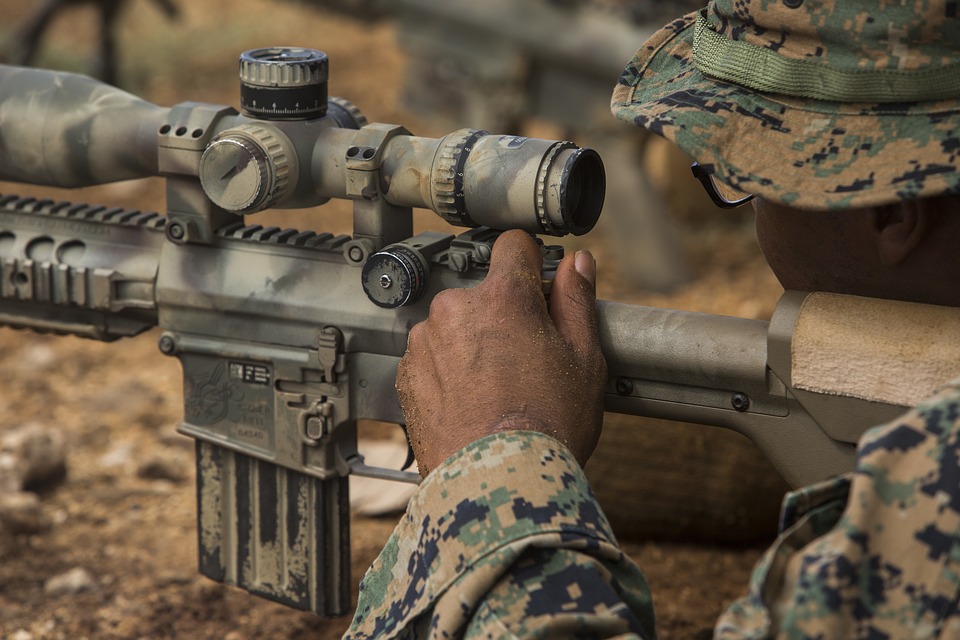 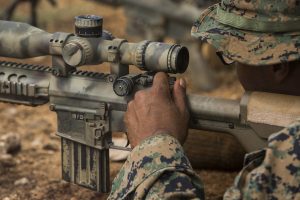 It’s been a long time in the making, but the U.S. Marines are finally getting a new sniper rifle.

When speaking about the upgrade, the Marine Corps explained that the new Mark 13 Mod 7 sniper rifle, also known as the Compact Semi-Automatic Sniper System (CSASS), is lighter and will allow Marines to quickly engage multiple targets more effectively.

So, what is the Mark 13 Mod 7 sniper rifle exactly? It uses a long-action bolt of the Remington 700/M24 receiver, and it has a precision barrel that’s capable of firing accurate shots at longer distances than its M40 predecessor. Some reports suggest it has a maximum range of 1,000 meters to 1,300 meters.

One of the reasons the Mark 13 Mod 7 sniper rifle is capable of shooting such long distances is because of its bullet. The M40 sniper rifle uses .308 rounds, whereas the new Mark 13 Mod 7 uses the larger .300 Winchester Magnum rounds. Furthermore, the Mark 13 Mod 7 only needs 246 inches of vertical correction and 40 inches of horizontal correction in 5-mile-per-hour winds. This makes it a formidable weapon that’s sure to have a positive impact on the U.S. Marine Corps and their operations. 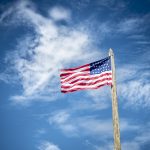