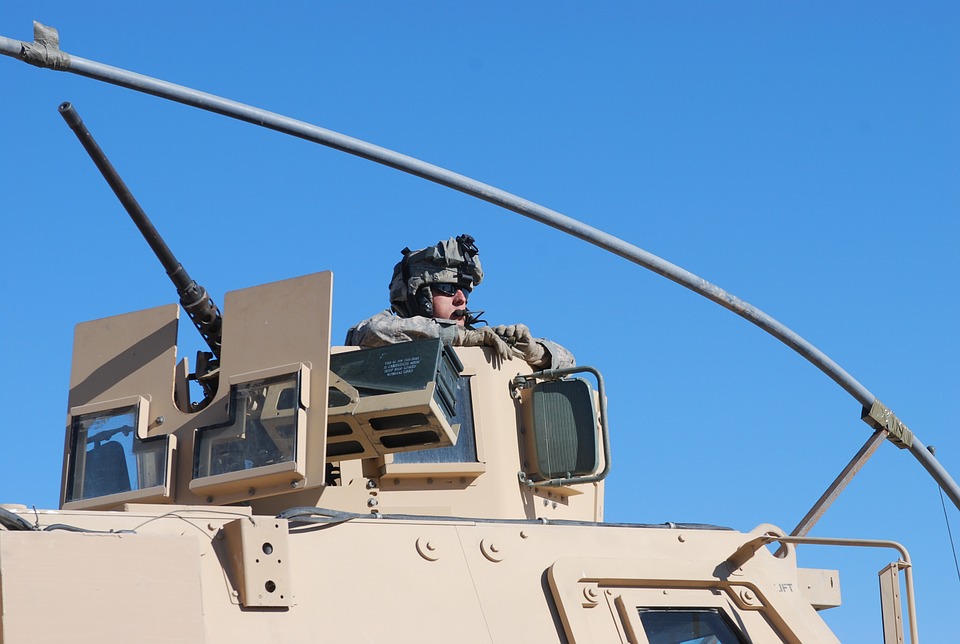 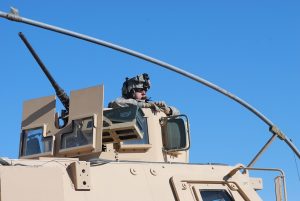 We discussed SLRs and HORs in a previous blog post, which refer to “state of legal residence” and “home of residence” respectively. Today, we’re going to discuss another common term used in the U.S. military: MOS. Even if you’re familiar with SLRs and HORs, perhaps you’re not familiar with MOS. So, what is MOS and how is it used in the U.S. military?

Today, the U.S. Army and Marines use a nine-digit MOS code. The first two characters are numbers, with the third character being a letter. The two-digit number refers to the solder’s career management field. Rifle infantrymen, for instance, are given the two-digit numbers 11. The following letter is also associated with this identification, with “Z” reserved for “senior sergeant.”

The fifth character in the MOS code can be either a letter or number, and is associated with special qualification identifiers.

The sixth and seventh characters in the MOS code are additional skill identifiers. Like the fifth character, they can be either letters or numbers, but they are only associated with specified MOS.

The eighth and ninth characters in the MOS code are two-letter requirements that are used to identify language. If a soldier has a special language skill, he or she will be assigned the appropriate code via these characters.