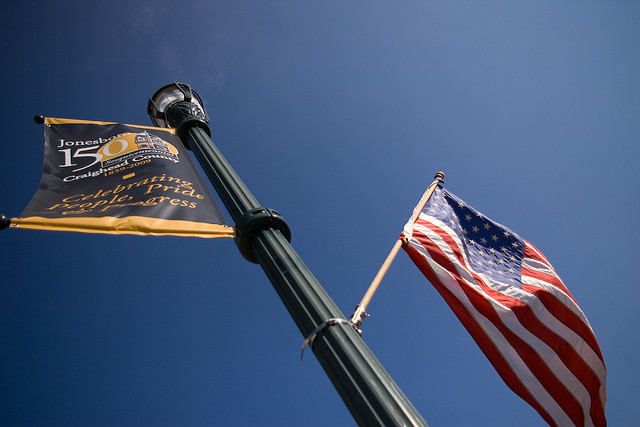 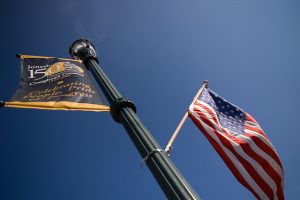 The Veterans Affairs Medical Center in Buffalo, New York gave dozens of military veterans an early Thanksgiving Day feast. According to news reports, the food used in the feast was purchasing using money donated by other community organizations and veterans agencies. Volunteers offered their support by preparing, cooking and serving the feast. Officials with the Buffalo VA said they plan to serve nearly 200 meals to the homeless and military veterans this Thanksgiving Day week.

It’s also nice to hear stories of military veterans helping out other veterans, such as the case involving vets in Corpus Christi, Texas. For the second consecutive year in a row, the Coastal Bend Combat Veterans Motorcycle Association made special gift baskets for their follow veterans as part of a Thanksgiving Day celebration. The gift baskets were placed on a tablet at the Nueces County Courthouse, and were filled with festive home-cooked foods like turkey, stuffing, dressing, pumpkin pie, and dinner rolls. This won’t be the last time that the Coastal Bend Combat Veterans Motorcycle Association hosts this special Turkey Day event, either. Organizers say they plan to host it every year with the help of the local community. Click here to read more.

The United Steelworkers Local 1123 of Ohio teamed up with the Serving Area Military and Veterans to make this Thanksgiving Day one that veterans will remember. With both cash and food donations, the two organizations prepared a traditional Thanksgiving Day feast for veterans in need, consisting of plump turkey, cranberry sauce, rolls, stuffing and more. According to a spokesperson for the United Steelworkers Local 1123, the plan was originally to provide 25 meal packages, although they quickly achieved this amount and more. Click here to read more.

Turkeys and Tickets for Veterans

Foxboro veterans and their families will receive a special surprise this Thanksgiving Day. In addition to turkey, dressing, and all of the other delicious food that’s associated with this holiday, they will receive tickets to the Foxboro-Mansfield High Thanksgiving Day football game. The schools here have been hosting this traditional for three years now, as a way to say “thanks” to all of the men and women who served or who have served in our military. Click here to read more. 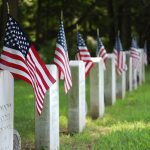 What Is Veterans Day? Here’s What You Should Know 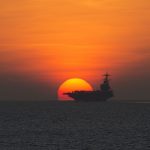